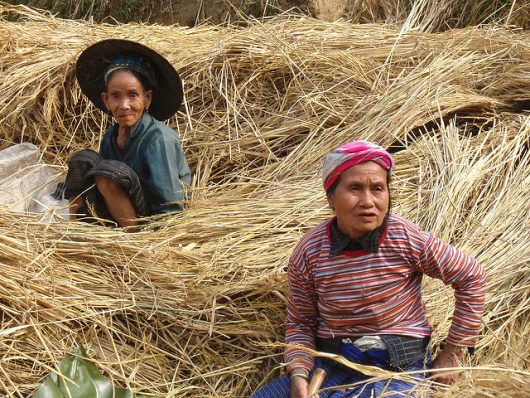 Laos, officially known as the Lao People’s Democratic, is the only landlocked country in Southeast Asia. Ranked as one of the most corrupt countries in the world by Transparency International, Laos also suffers from major poverty. To get a better understanding of the daily struggle in Laos, below are 10 facts about poverty in Laos.

10 Facts About Poverty in Laos

These top 10 facts about poverty in Laos illustrate the struggles and hardships that Laos people face daily. However, despite being one of the poorest countries in Southeast Asia and the entire world, about half a million of Laos people have been lifted out of poverty thus far.

Fortunately, the United States and Laos continue to rebuild a relationship with each other with a goal of saving lives and rebuilding a better country for the Laos people.