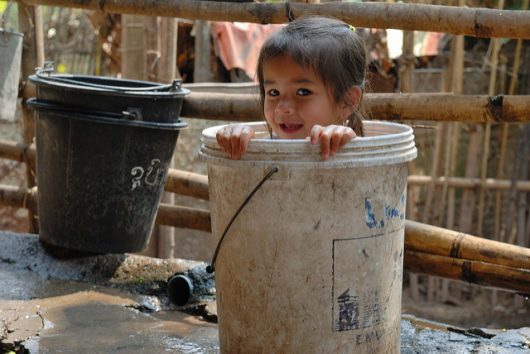 Poverty in Laos, formally known as the Lao People’s Democratic Republic, has been on the decline for the last decade. Despite improvements, the poverty rate in Laos rests at 23.2 percent, meaning that more than a fifth of the seven million Laotians must survive below the poverty line in poor living conditions.

Poverty in Laos tends to manifest itself in underdeveloped, mountainous areas. Those that live in these isolated areas are often left without access to electricity, schools and even roads. Many of the ethnic minorities in Laos live in these underserved, rural areas.

These minority groups are further isolated by barriers in language, customs and religion. This, combined with geographic isolation, contributes to a higher rate of poverty for those who live in rural communities.

In comparison to the rest of Southeast Asia, Laos has one of the highest poverty rates, behind only Myanmar. Malaysia and Vietnam both have significantly lower rates of poverty as well as some of the lowest in the region. There is even some indication that the poverty rate in Laos is declining at a slower rate than other countries in Southeast Asia.

This is not to say that all news regarding poverty in Laos is bad—there are many positive signs that indicate Laos will continue to move away from poverty as it has in the past decade. While the poverty rate in Laos is now at 23.2 percent, nearly a decade ago it was at a staggeringly high 33.5 percent. This shift is due largely in part to economic growth that is expected to continue in the future.

Laos has one of the fastest-growing economies—not only in the East Asia and Pacific region but also in the world. This growth can be attributed to the fact that Laos is home to a bounty of natural resources that include water, minerals and forests. Additionally, construction and services have expanded and contributed to an increase in tourism and foreign investment.

By capitalizing on this economic growth, much can be done to improve living conditions in this country. Focusing on educational attainment and teaching skills to workers—especially in rural areas—can have a drastic impact on the lives of many in Laos.