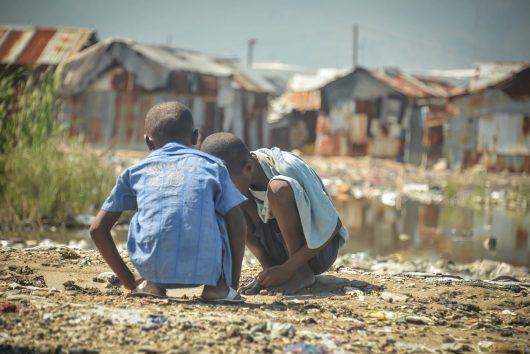 Haiti is a country that struggles with severe poverty, being thrown inevitable challenges such as damage from hurricanes and earthquakes, causing the mass destruction of buildings and supplies that are difficult to come by in the first place. Haitians are in a constant fight to survive, but the good news is that efforts can be made to make a difference. Discussed below are the leading facts about poverty in Haiti and their implications.

Top 6 Facts on Poverty in Haiti

These facts about poverty in Haiti may raise curiosity around the following question: how can people help fight poverty in Haiti? For those who are looking to help, there are several effective charities helping to bring relief to Haitians, including Konbit Mizik, Madre, The Lambi Fund of Haiti and many others.