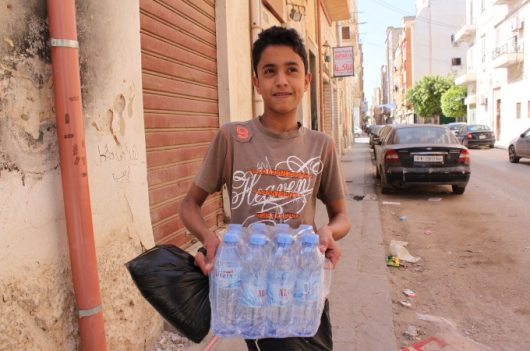 Located in northern Africa, the arid country of Libya is known for its large oil reserves and sweeping desert. However, conflict has left the country with a largely displaced population and economic troubles that have fostered food scarcity. Here are 10 facts about hunger in Libya.

10 Facts About Hunger in Libya

While food insecurity remains a problem in Libya, increasing food aid to the country and continuing talks to improve the political climate may help reduce hunger in Libya.