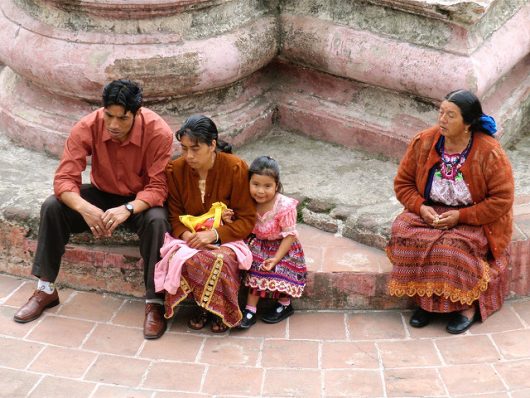 Guatemala is a tourist destination well-known for being the center of the ancient Mayan civilization. What many people may not realize about this small, Central American country, however, is that from 1960 to 1996, Guatemala struggled with a 36-year civil war that has left the country in a problematic state in regards to human rights. Although there have been several improvements to human rights in Guatemala, there is still work to be done. Below are 10 important facts about human rights in Guatemala.

10 Facts About Human Rights in Guatemala

These facts about human rights in Guatemala show that things have improved since the genocidal times of civil war, but many issues persist. The rights of indigenous people, journalists and minorities need more attention from the government. While Guatemala seeks justice for its past crimes with the aid of organizations like CICIG and Benetech, current human rights issues lack effective attention. With an improvement in economic opportunity and governance along with a decrease in impunity and corruption, Guatemala could significantly improve its human rights situation and experience a greater decrease in poverty and violent crimes.