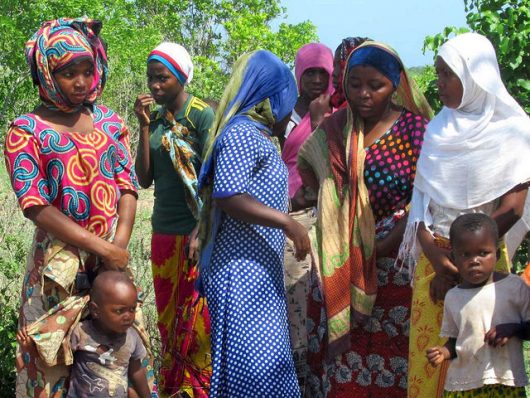 More than two dozen nonprofits have condemned the Tanzanian government for its refusal to educate teenage mothers and pregnant students in Tanzania.

Since the 1960s, Tanzanian schools have had the power to refuse educating pregnant students in Tanzania. This has culminated in 55,000 young mothers being expelled over the last decade, according to the Center for Reproductive Rights.

The protest came to a head when President John Magufuli commented on the matter. During a speech, Magufuli declared that no pregnant student will ever attend or return to school as long as he is president.

Magufuli reasons that educating pregnant students in Tanzania would encourage other girls to get pregnant as well. He also believes that teenagers would be too distracted to concentrate on school. The 29 organizations highlight how this stance against educating pregnant students in Tanzania infringes on their human rights. All students, according to Equality Now, have a right to education, regardless of whether or not they have a child.

Equality Now also highlight that the government’s actions unfairly puts the consequences of pregnancy solely on the mothers. According to The Guardian, 21 percent of girls between 15 and 19 in Tanzania are already mothers, oftentimes due to “rape, sexual violence and coercion.”
Lack of education, moreover, exacerbates the poverty that most of the pregnant students live in. Many young mothers are forced to take menial jobs in order to support themselves and their children.

Equality Now urges Tanzania to put the burden of pregnancy consequences on the sexual perpetrator rather than the victim. The organization requests that the government establishes stricter punishments for rapists in order to curtail teen pregnancy.

The organization also asks for more sexual education for teenagers. Unfortunately, many of the teenagers do not realize the connection between sex and pregnancy.

Finally, Equality Now has observed how other countries have readmitted pregnant or new teenage mothers. According to the nonprofit organization, there is no rise in pregnancies due to the presence of pregnant students.

The Tanzanian government is resistant to change on this matter. Magufuli feels that the foreign nonprofit organization are involving themselves in matters best left to the national government.

Regardless, organizations like Equality Now will continue working towards educating Tanzanian pregnant students.