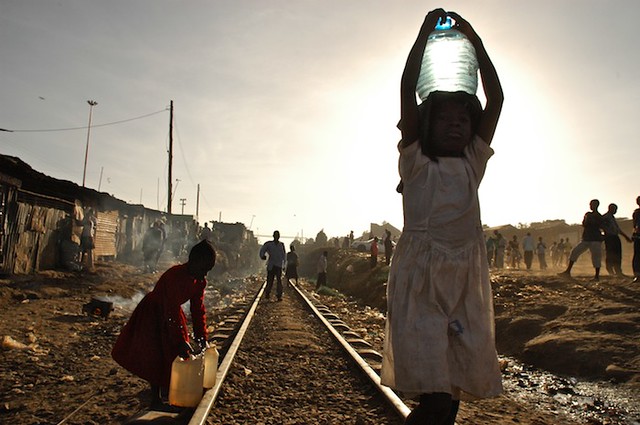 According to UNICEF, a child laborer is a child who is too young to work or one who is involved in hazardous activities that could compromise their physical, mental, social and educational development. In Kenya, the Employment Act 2007 and the Children Act define a child as any person below the age of 18 years. Section 56 of the Employment Act makes it illegal to employ children under the age of 13. Children between the ages of 13 to 16 can be employed in “light work” while those between 16 and 18 are considered employable. Keep reading to learn the top seven facts about child labor in Kenya.

7 Facts About Child Labor in Kenya

The government can help speed up the eradication of child labor in Kenya by subsidizing the cost of books, uniforms and other fees to ensure that all children can attend school. Additionally, there is a need to ensure that laws explicitly define and set parameters for what children can and cannot do. Finally, the government can ensure that the Ministry of Labour, Social Security and Services have sufficient financial and human resources to address child labor violations.