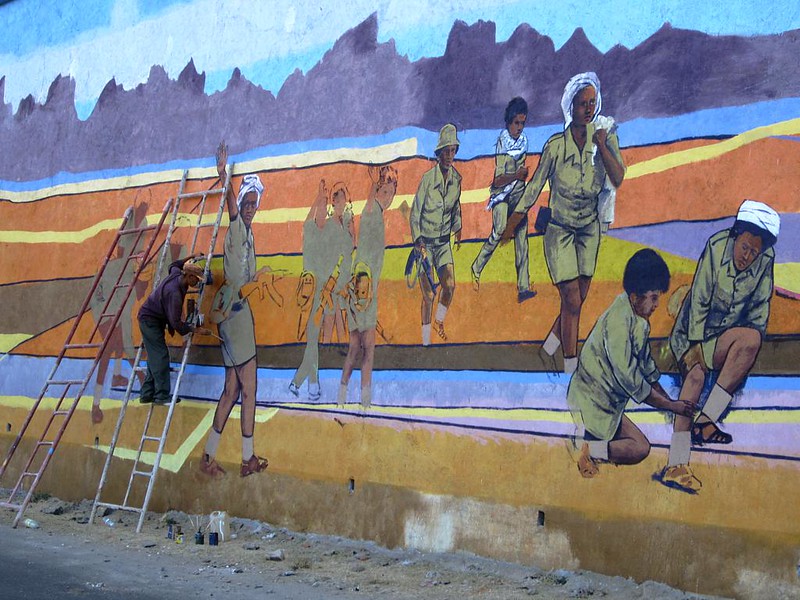 Eritrea is known by some as the “North Korea of Africa.” In 1993, after a 30-year long war of independence, Eritrea won its independence from Ethiopia. In the U.S. Department of State’s 2019 Trafficking in Persons Report, Eritrea received a tier-three rating, signifying that the Eritrean government has not engaged in any significant efforts to eliminate human trafficking in the country. Keep reading to learn the top nine facts about human rights in Eritrea.

9 Facts about Human Rights in Eritrea

Above all, the Eritrean government’s treatment of its citizens paints a bleak picture. Repression of free speech, limiting the freedom of religion, the lack of due process and accounts of torture make up the grim narratives told by the Eritrean refugees. However, Eritrea’s recent peace agreement with Ethiopia is more hopeful. These nine facts about human rights in Eritrea tell us that, with the help of the international community and humanitarian assistance given by the Ethiopian government, a better future awaits the people of Eritrea.