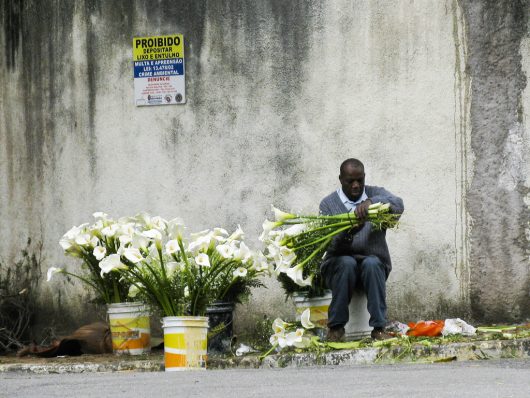 The country is both a regional power in Latin America and a middle power in international affairs. Due to its recognition as an emerging global power, Brazil has been identified as a shelter to refugees and migrants. Here are 10 facts about Brazil refugees:

In recent years, Brazil has been praised for the country’s humanitarian efforts and openness to asylum seekers. As of recently, questions of the country’s ability to aid refugees have plagued the government amid the country distancing itself from developing nations and experiencing the worst recession in its memory.