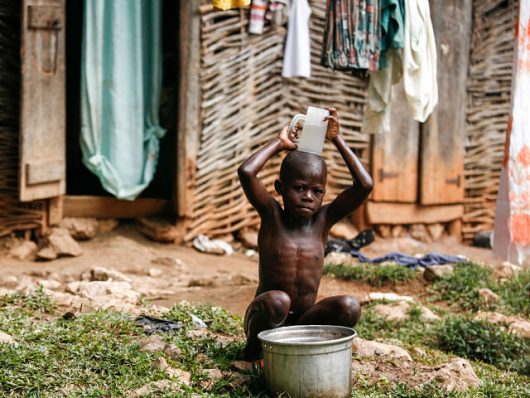 As with most things in life, poverty cannot be viewed through a single lens. It is a complex social issue, but gains over the past few decades have shown that it is a solvable issue. With continued foreign aid and trade, the world can get that much closer to realizing the goal of eradicating extreme poverty by 2030.

The Global Learning Crisis and How It Can Be Addressed There’s an App for That: Middle Eastern Startups
Scroll to top