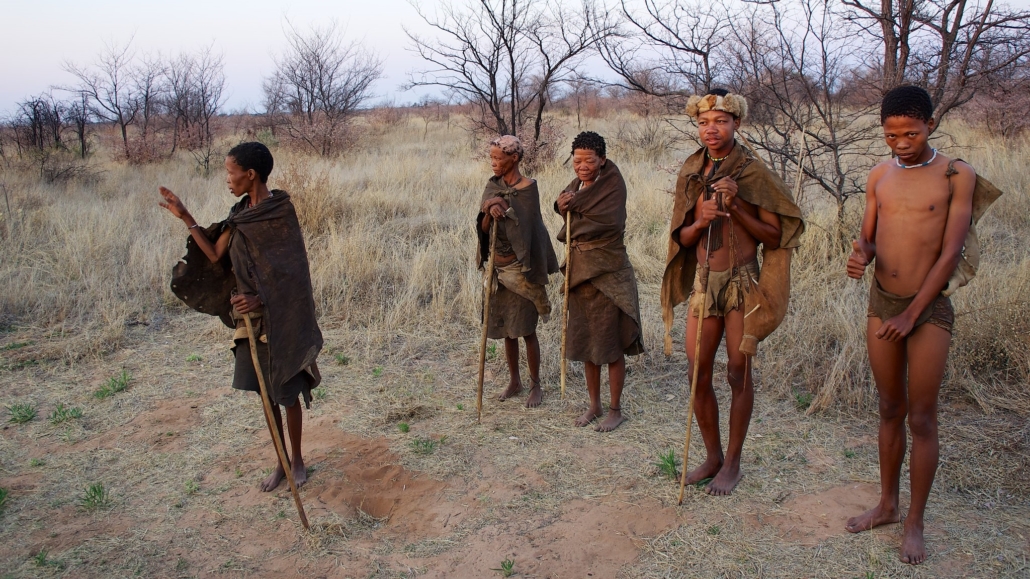 The nation of Botswana, home to approximately 2.3 million people, has undergone an amazing change over the past three decades, transforming from an impoverished nation to one of the wealthiest nations in sub-Saharan Africa. While many of its neighbors have lagged behind—in fact, the United Nations classifies sub-Saharan Africa as the poorest region in the world—Botswana reduced the percentage of its population living on less than $1.90 a day from 29.8% between 2002-2003 to 16.1% between 2015-2016. What are the secrets to success in combatting extreme poverty in Botswana that have allowed it to prosper relative to its neighboring African nations?

A Brief Look at the History of Botswana

Botswana gained its independence from Great Britain in 1966 and quickly adopted a parliamentary constitutional republic. In fact, Botswana is the oldest democracy on the continent, though one party—the Botswana Democratic Party—has dominated elections since the adoption of the country’s constitution. Compared to its neighbors, Botswana began with a commitment to free enterprise, rule of law and individual liberties. Its first president, Seretse Khama, had a devotion to fighting corruption, which was critical to Botswana’s success.

Botswana is by no means a perfect nation. It has extremely high rates of HIV/AIDS, like many of its African peers, and its single-party government has been criticized by some international organizations for suppressing competition. However, decades of consistent improvement in education and women’s rights, increased economic diversification, high levels of economic freedom and a commitment to fighting corruption have made Botswana the most prosperous nation in sub-Saharan Africa and a model for its peers.