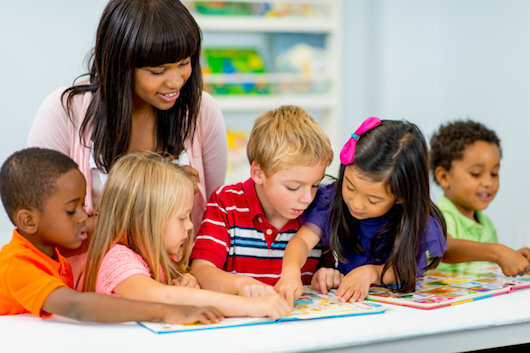 Attending preschool can drastically improve the intellectual capacity of children. Research has demonstrated positive effects on learning and development in both the short and the long run.

A recent study from Northwestern University suggested that children from lower income families tend to perform significantly worse in the first years of elementary school. This is due to the fact that they usually did not have the opportunity to attend preschool.

Schanzenbach emphasized that “the poverty gap in school readiness appears to be growing as income inequality widens.”

Teachers at elementary schools have reported that children from less privileged families have more difficulty paying attention and exhibit more behavioral problems given no kind of education prior to elementary school.

This is because the state and the government usually do not focus their attention on expanding preschool access to children from marginalized sectors. They have concentrated mainly on improving education for children over five years of age.

According to Schanzenbach, a common proposal to bridge this gap is to make formal preschool accessible to poor children under the age of five. Given many ways to expand these educational programs, specialists at Northwestern designed a program that is cost-effective.

In their proposal, a well-developed framework would introduce the highest quality curriculum and nurturing assistance that would ultimately help these young children prepare themselves for further education.

It is important to emphasize that this is a project designed to be introduced in developing countries and rural sectors, where preschool access needs to be attainable.

Schanzenbach concluded that “the expansion of early education programs along these lines will lead to improved educational outcomes for disadvantaged children.” She added a list of other benefits which included lower crime rates, reduced teenage pregnancy and a decreased reliance on the social safety net.