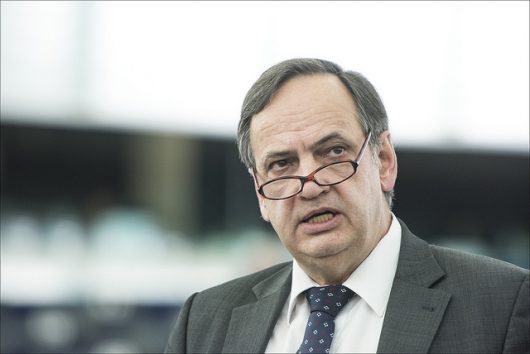 These 10 examples of trade embargoes demonstrate how countries engage with one another to serve their domestic interests and to punish others for violations of human rights.

10 Key Facts About Poverty in AlgeriaEnding the Stigma: Mental Health in Developing Countries
Scroll to top