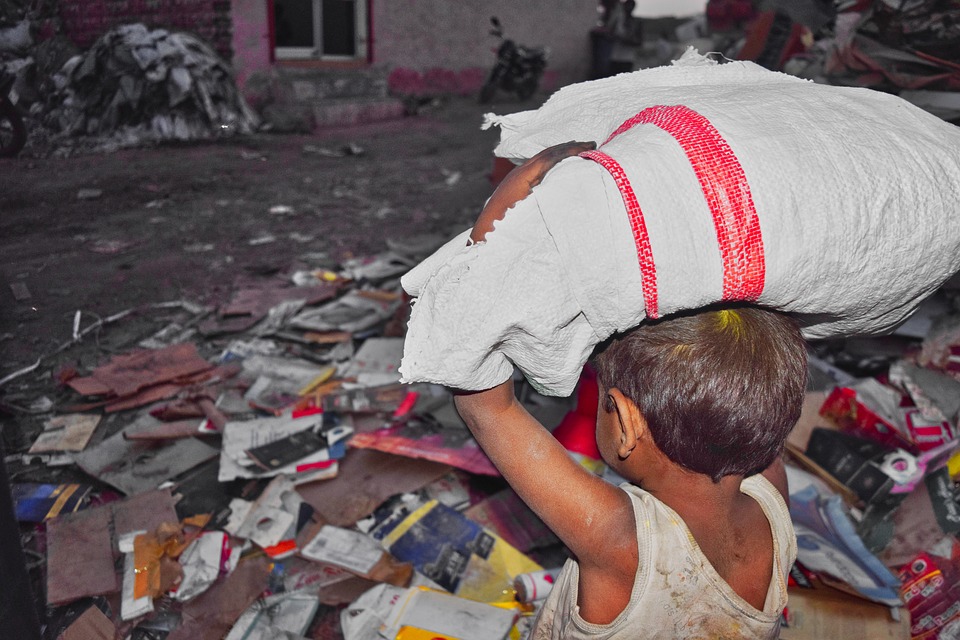 Eritrea is a country in Africa founded in 1993. It is a fairly new country but has already faced many problems regarding poverty and its impact on the people who call Eritrea home. The poverty rate is roughly 50 percent of its 4.475 million inhabitants. Even before primary school, children often must start working due to the unfortunate circumstances that poverty created. A 2008 study showed that legislation already existed for safer child labor laws, but a 2016 study revealed Eritrea’s government offered very little implementation of these laws. With countless amounts of children in Eritrea’s workforce, the problem is less the actual laws in place, but the enforcement of these laws. Fortunately, Eritrea recently made big steps in furthering legislation for a safer workforce in 2019. Here is an overview of Eritrea’s progression toward safer child labor laws.

In 2008, the Bureau of International Labor Affairs conducted a study painting a clear picture of the state of child labor in Eritrea. Children in rural Eritrea often work labor-intensive jobs like working in fields, carrying water or collecting wood. Children in urban Eritrea can work as vendors selling cigarettes, gum or newspapers. At this time, there are some child labor laws in place to increase protection and safety. There is a minimum work age of 14. Children aged 14-18 have a daily work limit of 7 hours a day and they can only work between 6 a.m. and 6 p.m. Children under 18 cannot work in hazardous environments. These laws seemed like a positive start for Eritrean children.

In 2016, shocking evidence revealed the scope of the child labor issue in Eritrea. The U.N. released a full-detailed inquiry that determined Eritrea’s government was responsible for not only encouraging child labor, but participating in extrajudicial killings, tortures and sexual slavery. The Eritrean army, the National Security Agency, the president and the police force were all huge factors in worsening child labor conditions. This investigation did not change any legislation and was a major step back in Eritrea’s governmental support toward safer child labor laws.

On June 3rd, 2019, Eritrea’s government ratified eight important conventions formed by the International Labor Organization (ILO). The ratifications exemplify huge progress for the country because it shows signs that there will be better enforcement of safer child labor laws from now on. ILO’s conventions include prohibition and elimination of the worst forms of child labor. Eritrea’s goal is to eliminate forced labor and end all forms of child labor by 2025. With the government’s agreement to these eight ratifications, that goal is actually within reach. The future lives of millions of children who live in Eritrea will soon change for the better.

The progression of Eritrea’s government toward safer child labor laws from 2008-2019 has been a struggle. While Eritrea’s government initially appeared to show interest in creating a safer working environment for its children, further research proved how little it really enforced legislation. This year witnessed exceptional progress, lighting the way for a brighter future in safer child labor laws.