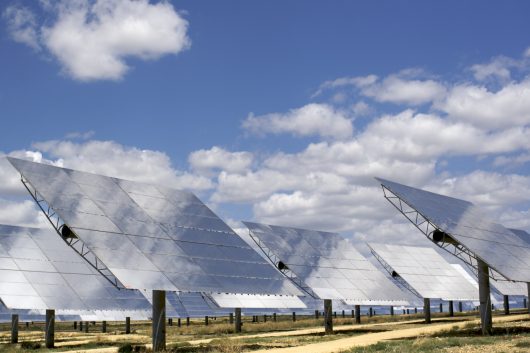 In Malawi, only nine percent of the population is connected to the electricity grid. In rural areas, this number drops to one percent. In a country with a population of 16.7 million, growing at three percent a year; this is not sustainable.

The country’s economic and social development will slow drastically, if the energy crisis in Malawi persists.

According to a report by the BBC, the Malawian government is attempting to connect more people to the grid by opening the energy market to independent producers. Although this will make a significant difference, it comes at a price.

Malawi’s Energy Minister, Bright Msaka, said that Malawi could produce an extra 200 Mega Watts of solar energy by 2019, adding to the current capacity of 300 Mega Watts.

In the meantime, SolarAid is providing a cheaper and cleaner solution to the energy crisis in Malawi through its solar-powered lamps which can also charge mobile phones.

According to the charity’s website, many households in countries across Africa use homemade kerosene lamps. These are dangerous, emitting toxic black smoke; they are a weak light source and on average use up a significant portion of a family’s household, budget.

“A solar lamp is a compact, portable device that uses a photovoltaic panel to produce up to 10 watts of power,” according to a statement on SolarAid’s website. They typically take eight hours to charge, but can emit light for several hours.

The charity has introduced a pay-as-you-go ownership system at a cost of $12. In order to make the lamps more accessible, the organization offers a payment plan over the course of 3 or 4 months.

SolarAid’s social enterprise, SunnyMoney, is the largest distributor of solar lights in Africa. SunnyMoney has worked with Powered World Initiative USA to provide more students with solar lights that can make studying at home much easier.

“The amount of light that you get is linked to the amount of money you pay,” said Brave Mhonie, the national sales co-ordinator for SolarAid, in an interview with the BBC. While this is not a sustainable long-term solution, it is a strategy that can provide many with electricity, when they otherwise would be unable to access it.

The lamps help to address the energy crisis in Malawi, by providing a much safer alternative to kerosene, candles, or battery-powered torches. So far, SolarAid has sold 1,844,592 solar lamps and counting.