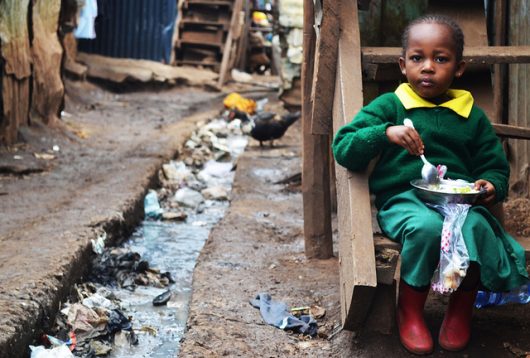 While progress has been made in the effort to end world hunger, one in nine people around the world still go to bed hungry. Here are 20 world hunger facts: