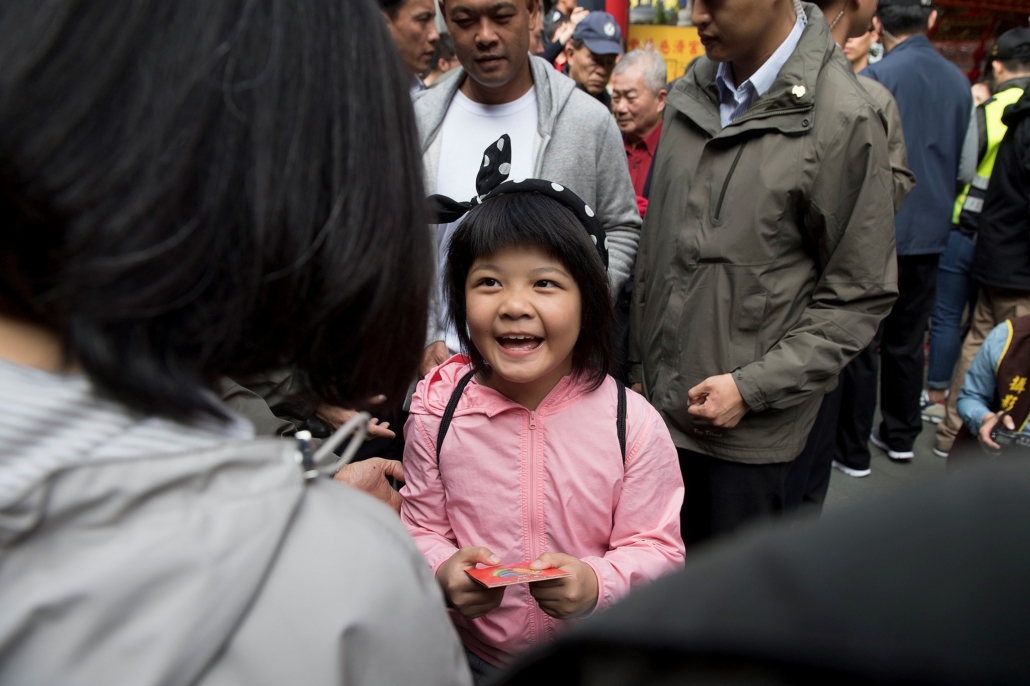 Following the impact of Chairman Mao Zedong’s failed Great Leap Forward initiative in the 1950s, approximately 10 to 40 million people died between 1959 to 1961 in what is labeled as the “most costly famine in human history.” However, economic reforms beginning in 1976 reshaped the economy as Deng Xiaoping granted farmers rights to their own plots, which led to better living conditions and more food security.

Since China opened up its economy in 1978, GDP growth has averaged about 10% a year and an estimated 800 million people have been lifted out of poverty over the past 40 years, according to the World Bank. After China joined the World Trade Organization in 2001 and lifted trade barriers and tariffs, growth increased even more as China grew into the economic superpower it is today.

Under President Xi Jinping’s leadership, eliminating extreme poverty in China became even more of a priority. Over the last eight years, China has spent 1.6 trillion yuan, or $248 billion, to put an end to poverty in China. Local officials even traveled door-to-door in some communities, delivering assistance either in the form of loans or farm animals. U.N. Secretary-General António Guterreś describes China’s anti-poverty efforts within the last decade as the “greatest anti-poverty achievement in history.”

China has issued a large number of subsidies to create jobs and build better housing over the last decade in order to put an end to poverty in China. Since 2015, local governments have constructed “more than 700,000 miles of roads.” As the most impoverished province in China, the Guizhou province alone spent RMB 1.8 trillion ($280 billion) on anti-poverty projects. Beijing has invested $700 billion in loans and grants for poverty reduction efforts in the past five years, amounting to about 1% of the nation’s annual economic output, according to The New York Times.

With China’s tremendous recent success in ending extreme poverty, critics globally questioned the sustainability of China’s anti-poverty strategies. The World Bank country director for China, Martin Raiser asserts the World Bank’s standing that “China’s eradication of absolute poverty in rural areas has been successful.” However, due to the resources utilized, Raiser is uncertain whether the poverty reduction is “sustainable or cost-effective.”

Critics also point out that China’s poverty relief programs only aid people in extreme poverty and do little to help the population just above the poverty threshold. The government’s poverty aid program eligibility excludes car owners, people with more than $4,600 in assets, homeowners and people who recently rebuilt a house. According to a New York Times report, “people hovering just above the government’s poverty line struggle to make ends meet, but are often denied help.”

The World Bank reports that China’s growth from “resource-intensive manufacturing, exports and low-paid labor” has reached its limits and has led to social and economic imbalances across society. The World Bank also reports that while China is the only major economy that has achieved positive growth in 2020, that growth has been uneven as wealth inequality and other societal imbalances in China have increased throughout the COVID-19 pandemic.

While organizations, including the World Bank, are urging China to focus on societal imbalances informing sustainable anti-poverty solutions, the recent success of China’s anti-poverty legislation is a significant accomplishment for the nation and the world. As reported by the United Nations, China’s anti-poverty efforts contribute significantly to advancing global efforts to alleviate poverty by 2030, the U.N.’s first Sustainable Development Goal.

China’s anti-poverty work has raised the current standard for all world leaders aiming to combat poverty within their own nations, especially when understanding how far China has come in anti-poverty efforts over the last few years and even the last century.