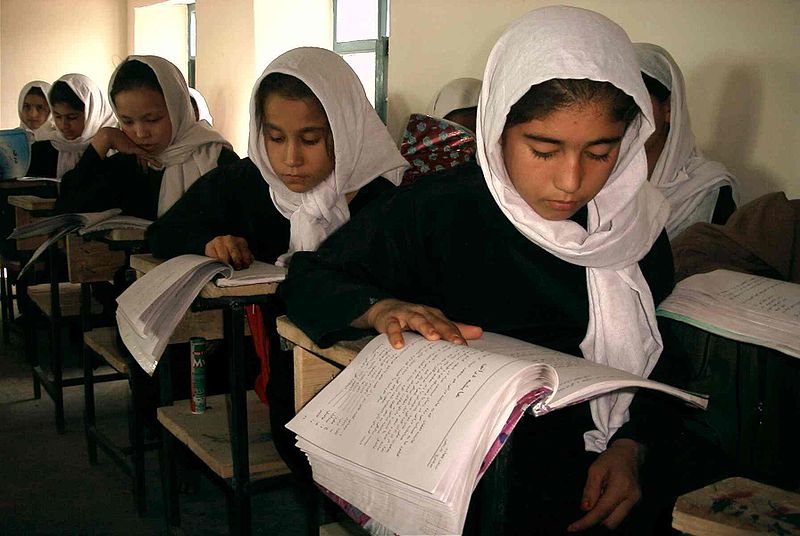 Women face many barriers when it comes to entering the workplace, especially in developing countries. Societal norms in developing countries often prevent girls and women from pursuing an education. When women do not have an education, they cannot enter the labor force as easily and help cultivate the economy. This cultural practice hinders a developing country’s ability to procure economic growth and reduce poverty rates. The Women’s Global Development and Prosperity Initiative is empowering 50 million women.

The Women’s Global Development and Prosperity Initiative (W-GDP) is an initiative committed to delivering tangible results concerning women in developing countries. The three pillars of the initiative are: women prospering in the workforce, women succeeding as entrepreneurs and enabling women in the economy. It has been proven that when women have economic empowerment, there is a multiplier effect throughout the region. They invest more in their families and communities, which then promotes economic growth.

United States President Donald Trump established the W-GDP Initiative in February 2019 as the first total government movement to promote the economic empowerment of women across the globe. Funding for the initiative began in July 2019.

This introduced 14 new projects and around 200 private-public partnerships from across more than 20 countries. The partnerships consist of foreign governments, multilateral donors, non-government organizations, the private sector and universities. These partnerships will allow the W-GDP to influence more than 100,000 women. The 14 projects are throughout developing countries.

In the Philippines, UPS and its partners are increasing the salaries of 3,800 women and are working to remove obstacles that block full economic participation. In Chile, Brazil, Peru, Mexico and Colombia, big-name companies such as Citi and Google have formed a partnership within the private sector in order to provide efficient training for some 8,700 women.

In Liberia, Zambia, Tanzania, Ethiopia and Mozambique, Landesa and its private sector partners work to change any laws that limit women’s property rights. In Côte d’Ivoire, the International Rescue Committee and partners work to give job training to around 750 women in the solar energy industry.

In Benin, the Management Sciences for Health and its partners work together to reintegrate more than 170 female victims of gender-based violence into the workforce. This is going to happen via entrepreneurship and employment opportunities.

Ivanka Trump and the U.S. Agency for International Development Administrator (USAID), Mark Green, are going to run the initiative. Green strongly supports investing in women. He will oversee that the resources of the U.S. government will go towards helping women as much as possible.

By 2025, the W-GDP wishes to help in empowering 50 million women in the developing world. The plan is to achieve this through a new fund, private-public partnerships and U.S. government activities. The W-GDP will focus its resources on these five main points.

With these ambitious objectives, empowering 50 million women will be observable. It is propitious that in the coming years, women living in developing countries will enjoy abundant access to the economic sector.