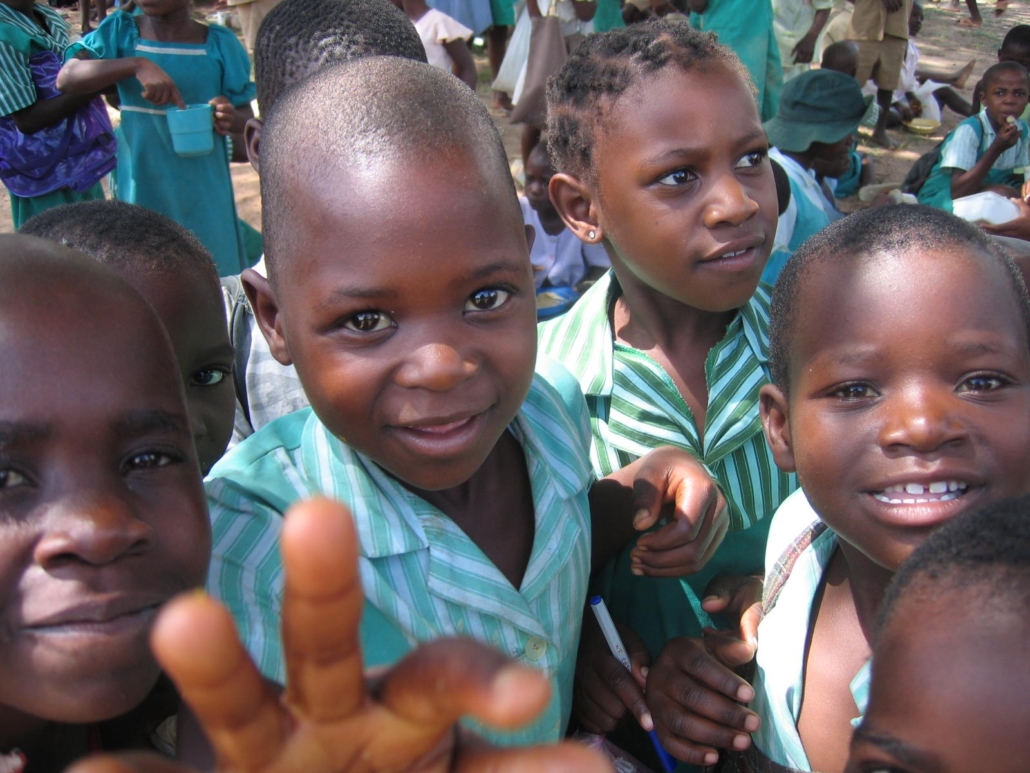 Temperatures in southern Africa are notable for their fluctuation which commonly causes climate disasters. These disasters are particularly devastating to Zimbabwe’s rural population of approximately 16 million people and its substantial community of farmers. The country’s landscape has suffered significant damage from unprecedented weather, particularly droughts. Efforts to scale up governmental assistance have skyrocketed since January 2019, which has accounted for much of the rise in the price of basic commodities. Below is a brief history of droughts in Zimbabwe, the many implications that they cause and the solutions that different aid efforts have come to.

Zimbabwe has a long history of droughts, which have cumulatively caused an increase in poverty. On a regional scale, droughts often result in crop failure, loss of livestock and wildlife and power outages. A report from the World Food Programme indicates that as of 2019, an estimated 2.3 million people suffered from poverty as a result of the country’s worst hunger crisis thus far. Citizens turn to government officials to assist in food shortages, and while weather within the region is a determining factor in food production, it is mostly up to different organizations to provide varied forms of food security.

The country’s worst drought happened in 1992, which many consider the most destructive one Zimbabwe faced in the 20th century. Water shortages forced the shutdown of many industries and schools. Due to poor harvests that year, regions across southern Africa faced a short-term supply in their food reserves. Zimbabwe’s food shortages caused a ripple effect, with aggravated food production compromising foods like corn to countries like Mozambique, which relied on Zimbabwe’s exports. Due to low rainfall, communal area farmers did not have any suitable locations for food production.

In 2016, Zimbabwe declared a drought disaster as an estimated five million people faced food shortages. Shifts in weather patterns were a direct result of El Nino and La Nina, which refer to the periodic changes in sea temperatures in the Pacific Ocean.

The International Rescue Committee works to alleviate many of the economic struggles in Zimbabwe. Started in 2008 after a devastating cholera outbreak, the organization provides support to those afflicted by natural disasters. It will extend its strategy action plan to 2020, continuing to transfer direct cash transfers to low-income households, provide vouchers to farmers, assist in getting more food for livestock, deliver medical and emergency supplies, drill deeper wells and rehabilitate water plants.

The World Food Programme also plans to assist up to two million people in 2020. By March 2020, predictions determine that nearly 59 percent of rural households—5.5 million people—will be food insecure or in poverty. An estimated $173 million is necessary to allocate support to these regions. Many are saying that the hunger crisis will peak during the first three months of 2020, which is elevating the level of urgency for funding.

Zimbabwe experienced another drought in December 2019, which ignited the worst hunger crisis the country has faced in nearly a decade. It has entered a “Phase 3” food crisis, which is just two steps below large-scale famine. Predictions estimate that this will extend into 2020, as poor macro-economy and germination rates continually affect crop production. In November 2019, farmers received only 55 percent of normal rainfall. Livestock losses have reached 2.2 million people in urban areas and 5.5 million in rural ones. An emergency operation is underway by the World Food Programme in order to assist the 7.7 million people who plunged into hunger. Partnerships with UNICEF and the Food and Agricultural Organization of the United Nations (FAO) are leading to more international efforts for resilience programs.

Droughts in Zimbabwe hold many implications for the country’s current hunger crisis. Varying aid efforts are slowly pushing the region to a progressive standpoint. The limitations of food security, when it comes to natural hazards like droughts, illustrate a need to offer more aid to regions stricken by climate disasters. Efforts to mobilize aid in southern African are essential to curbing economic decline and creating sustainable communities.