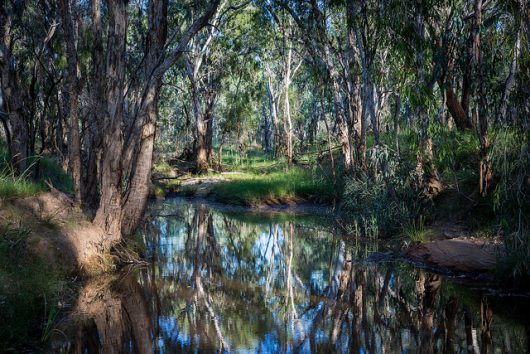 Recently, U.S. Secretary of State, Rex Tillerson, outlined his elimination of U.S. special envoys to reorganize and expand upon other positions. Many of these special envoy positions that are being eliminated are integral to global health initiatives. They include the U.S. Special Representative for International Labor Affairs and the U.S. Special Envoy for Climate Change. Further, senior representative and special coordinator positions for impoverished areas including the Democratic Republic of Congo, Sudan, South Sudan, Burma and Syria are being eliminated.

Tillerson’s plan prioritizes other special envoy positions that reflect the current administration’s focus on topics including business and the War on Terror, and the reorganization plans to place a heavier emphasis on positions within the commercial and business affairs and anti-Islamic State military coalition.

In his statement, Tillerson noted that his choice of elimination of U.S. special envoys was based on whether or not the positions have “accomplished or outlived their original purpose.” In response, Column Lynch, diplomatic reporter to Foreign Policy, stated that Tillerson’s plan, “downplay[s] African peacemaking and outreach to the Muslim world.”

Special envoys are important positions to fill for the U.S. government to reach out and help global communities because the presence of U.S. representatives in underdeveloped countries contributes to development and growth. Lynch fears that many of the positions being eliminated by Tillerson are considered unimportant to the current administration.

However, special envoys exist to represent the U.S. government on issues like climate change, food insecurity and water resources around the world, which are issues that are critical and impact global health. The removal of special envoys in positions that aid such issues in underdeveloped countries impacts U.S. foreign relations in several different ways.

Namely, according to Ngaire Woods, Global Economic Governance professor at the University of Oxford, the health of a country is directly correlated to the functioning of its government. Thus,  a lack of special envoys and foreign assistance in underdeveloped countries, which may ultimately have negative impacts on health outcomes, has the potential to intensify political instability in such countries. Political instability is a large predictor as to whether or not a country poses a national security threat to the U.S.

On the other hand, many additional positions will remain intact by the current administration, and some will be expanded upon. The special envoy for the Office of Global Food Security will be moved to the U.S. Agency for International Development.

Tillerson stated, “I believe that the department will be able to better execute its mission by integrating certain envoys and special representative offices within the regional and functional bureaus,” and so, many positions will receive better funding and direction under specific entities that are reflective of each position’s respective values.