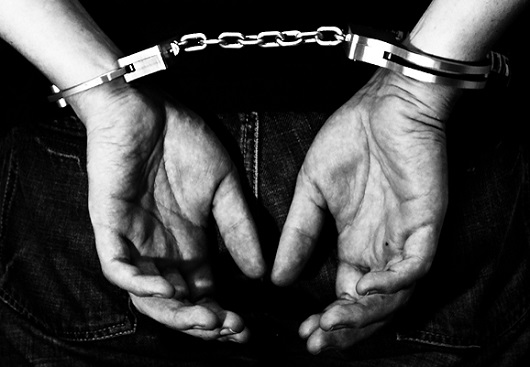 In March, El Salvador, a country that has been struggling to reinvent itself since its bitter 12-year civil war between Marxist rebels and the government ended in 1993, experienced the highest levels of gang-related deaths in over a decade.

According to the BBC, March was the deadliest month in El Salvadorian history since the end of the civil war — with over 11 percent of the population engaged in some form of gang-related activity. Much of this violence was, and continues to be, perpetrated by gangs such as the Mara Salvatrucha and the 18th Street Gang, both of which have origins in Los Angeles, where they were founded by Central American immigrants. Following forced expulsion out of the United States and back to their home countries, these migrants then settled back into life in El Salvador — carving neighborhoods into various gang-controlled territories in the process.

In 2012, El Salvador’s main gangs signed a truce in an effort to end gang-sponsored violence, which initially saw a drop in gang-related death by 40 percent. Since then, however, gang activity has picked up again at an increasingly violent pace. Currently, El Salvador is on the path to becoming one of the deadliest peacetime countries in the world, with roughly 15 homicides occurring every day in the country of six million, according to PBS.

However, since March, there has been a slight decrease in the number of violent incidences. This is thanks to the efforts of private companies, which have begun to recruit former gang members as employees in an effort to help stall the surge of violence currently overtaking the country.

League Central America, for instance, is a private company that works stitching logos onto American University clothing, such as sweaters bound for Harvard and Brown. One out of ten employees at League Central America are former gang members, who mainly hail from the country’s most notorious gangs; the 18th Street Gang and Mara Salvatrucha.

According to one employee, who went by the name Jorge, “There are lots of former gang members who want to change their lives but [don’t] have a way out…because of the lack of work, the poverty.”

Company boss Rodrigo Bolanos, however, stated that companies can help improve the situation, saying, “In the process of suffocating the economy and the country the private companies need to take a position to look for a dignified way out.”

In light of this, private companies like League Central America are making important strides in starting to help the country battle against increasing rates of homicide, by helping former gang members find a way out of poverty by offering them entrance jobs with the chance of upwards mobility.

Jorge has stated that he is eternally grateful to the company for offering him a way out of the gangs and gang violence — and a new chance at life.

Jorge, who only recently started working at the company, is now the chief pattern cutter.