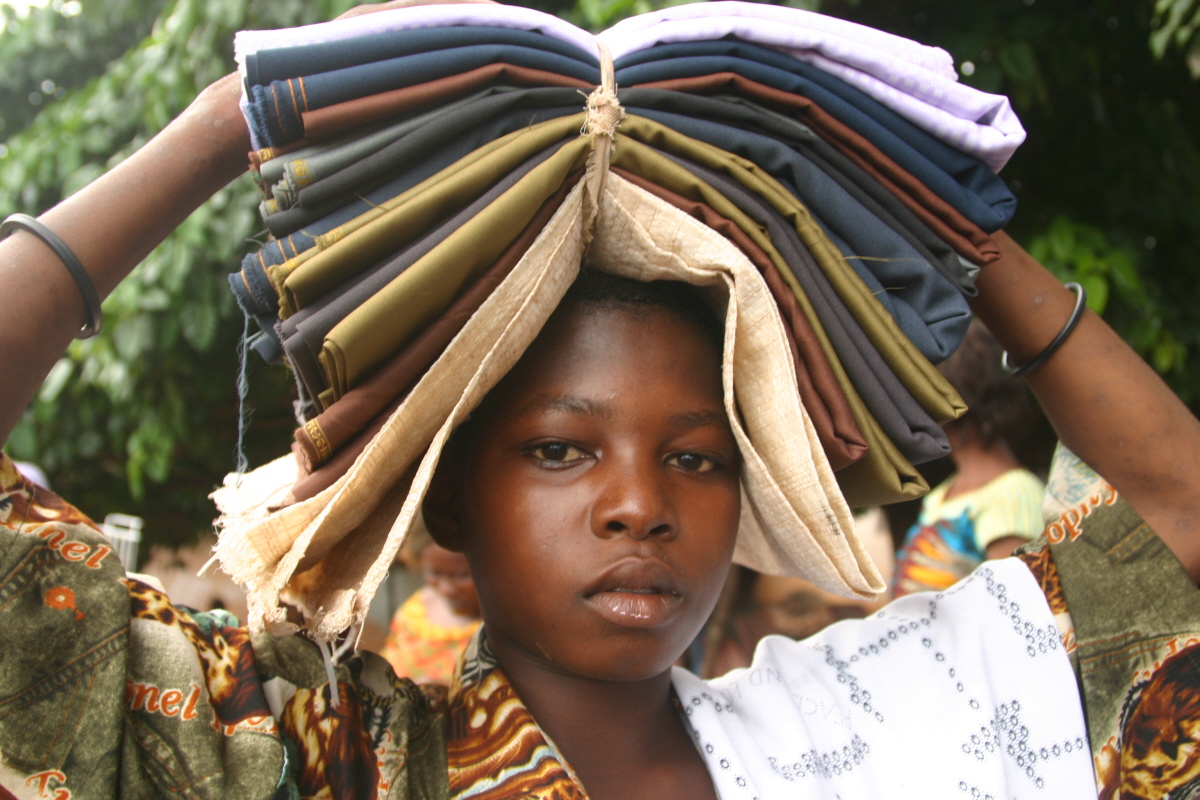 On July 29, 2020, Ghana released its Multidimensional Poverty Index (MPI) report, which outlines the various conditions that contribute to poverty in the country. Instead of using a monetary metric, the report looks at education, health and living standards to interpret the rate of poverty and determine the efforts to eradicate poverty in Ghana.

Using data collected between 2011 and 2018, the report found that the rate and severity of multidimensional poverty have reduced across Ghana, with significant improvements in electricity, cooking fuel and school attainment. Overall, Ghana reduced its incidence of multidimensional poverty by 9 percentage points from 55% in 2011 to 46% in 2017. This indicates that poverty itself has reduced and that the experience of the impoverished has improved.

The report measured each dimension through specific indicators relevant to poverty in Ghana. The government then prioritizes the country’s needs by examining the various deprivations that the poor experience most.

The report concluded that the indicators that contribute most to multidimensional poverty are lack of health insurance coverage, undernutrition, school lag and households with members that lacked any education. The report also revealed the stark differences between poverty in rural and urban populations, with 64.6% of the rural population and 27% of the urban population being multidimensionally poor. Based on the results of the report, it is paramount that resources go to the health and education sectors to improve the quality of life for the most at-risk members of Ghana, particularly in rural areas.

USAID is addressing the need for comprehensive health care reform through a multi-pronged approach to improve care for children and women in rural Ghana. Since 2003, the Ghanaian government has developed and expanded the National Health Insurance Scheme (NHIS), which provides residents with public health insurance. The program has provided many improvements to the health care system, but systemic barriers continue to limit the quality and accessibility of care.

In particular, a 2016 study that the Ghana Medical Journal published found that rural hospitals’ lack of personnel, equipment and protocol put women and children at the highest risk. This is due to poor nutrition, inability to seek neonatal care and lack of health insurance.

The second prong was providing training to government staff and frontline health care workers to better understand health data and its uses for maternal and child health decision-making. By using the network of providers and standardizing data, doctors are better equipped to determine whether patients need a referral to a specialized caregiver.

USAID reported that these improvements have resulted in a 33% reduction in institutional maternal mortality, a 41% increase in the utilization of family planning services and a 28% reduction in stillbirths. As the health care sector has grown stronger and poverty has decreased, USAID and other outside support have scaled back aid to allow the network of health providers to operate autonomously.

This is a positive indication that the country is moving in the right direction to end poverty and improve the quality of life in the coming years, but it is also a critical moment in its development. The Duke Global Health Institute warns that the country must secure a robust medical infrastructure for the transition to independence to be a success.

According to the Duke Global Health Institute, if global aid is removed too early, the poor will suffer the most. Therefore, they state that it is essential that the government has a firm grasp of funding and organizing principles before they move away from outside aid.

The level of deprivation of education is also heavily dependent on whether someone lives in a rural or urban setting. One can measure the differences between education in rural and urban areas by looking at school attendance, school attainment and school lag. In rural areas, 21.1%, 33.9% and 34.4% of the population do not have access to each respective indicator. In contrast, the deprivation is only 7.2%, 10% and 12.8%.

Deprivation of proper sanitation ranked highest out of all indicators for living standards, health and education. The report stated that sanitation deprivation affected 62.8% of the rural population and 25.8% of the urban population.

Although more than 75% of the country lacks access to basic sanitation, little improvement has occurred. Between 2000 and 2015, access only increased from 11% to 15%. To encourage private investments in the sanitation sector, the ministry of sanitation and water resources hosted a contest between public and private entities to design liquid waste management strategies for different localities throughout the country.

In 2019, nine public and six private partners were the winners of a total prize of £1,285,000 and $225,000 respectively. They received the prize for excellence in the implementation of urban liquid waste management strategies. Winning strategies included an aquaponic system that sustained vegetable growth with treated water and the rehabilitation of a treatment center to raise fish.

Overall, the competition provided education about sanitation to rural communities, increased access to private toilets and spurred economic interest in developing the sanitation system in Ghana.