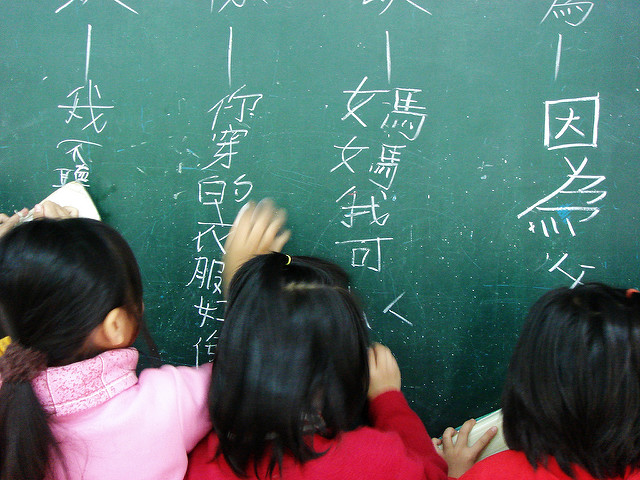 Although Taiwan produces some of the most accomplished students in the world, its educational system is not without shortcomings. Education in Taiwan continues to be a subject of discourse; these nine facts can help you better understand the situation.

Education in Taiwan continues to progress, especially towards targeting areas that it is less proficient in. With the added focus on reading, arts and creativity, along with less pressure to score high on exams, Taiwan is working to ensure that its educational system meets the needs of all its students.