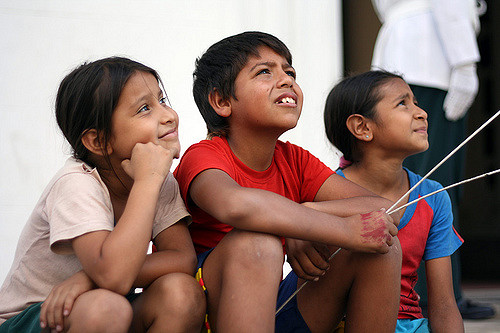 Over the years, the agriculture sector, which is where the country’s economic potential comes from, has been rapidly expanding. This is due to high international commodity prices and the demands of agricultural and livestock products.

The agricultural sector has increasingly been on the lands of large-scale commercial farming operations. However, about ninety percent of all holdings are still in the hands of small-scale family farmers. There are high levels of inequality in the country. This inequality is the main reason for the devastating poverty in Paraguay.

To this day, poverty in rural areas is still at an all-time high. About half of the rural population is living in poverty, and women and indigenous people are affected the most. Some of the main causes of the prevalent poverty in Paraguay are the following:

In 2013, Paraguay grew economically by 13 percent, however, most of the country did not experience the recorded growth. About thirty percent of the population was still living in poverty. In fact, Paraguay was at the bottom among the South American countries in decreasing poverty over the last decade.

However, advancements have been made as Paraguay is getting the help it needs to improve its poverty condition. The World Bank has approved a $100 million loan to help improve Paraguay’s social welfare programs and help the poor.