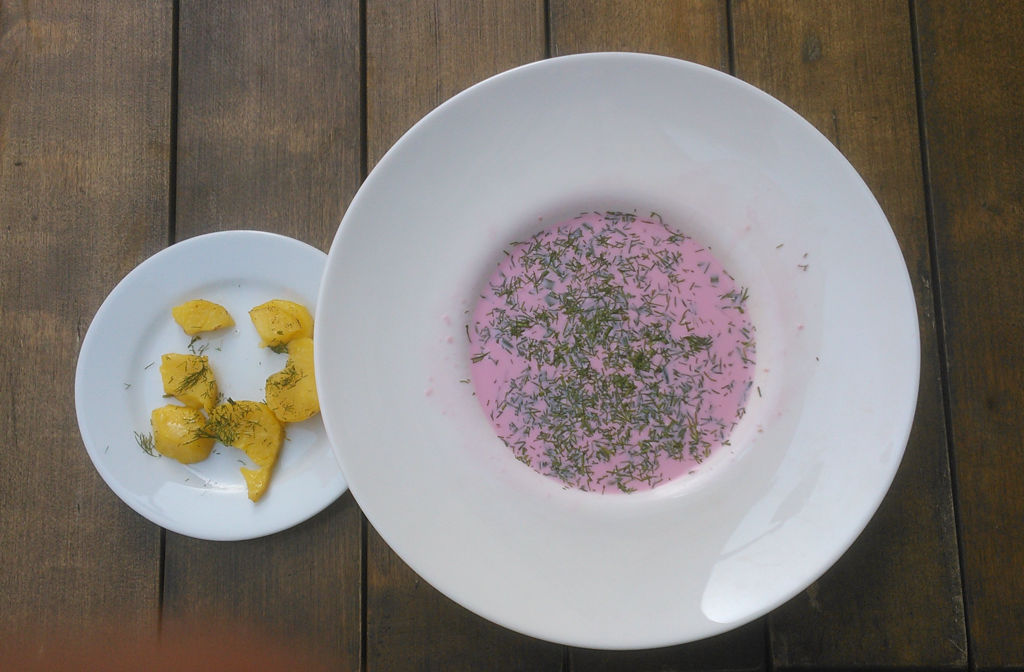 Lithuania, located in the Baltic region of Europe, is known for its history of the Crusades, Soviet occupation and interesting dishes — like cold beetroot soup, among others. However, like all countries, Lithuania has to find hunger solutions. Lithuania has a Global Hunger Index score of less than five, but faces increased poverty rates. Additionally, the country’s level of poverty risk was the third highest in the E.U. Yet, the government of Lithuania and organizations like the Red Cross are combating hunger in innovative ways. Below are five facts about hunger in Lithuania.

5 Facts About Hunger in Lithuania

Elevating the Quality of Life

Although hunger in Lithuania is a serious issue, the cooperation between the government, organizations and the people has improved people’s access to food. Lithuania’s new outlook on addressing poverty will ensure that more people’s needs are met. The Lithuanian president not only seeks to provide healthcare and education, but a more elevated quality of life.