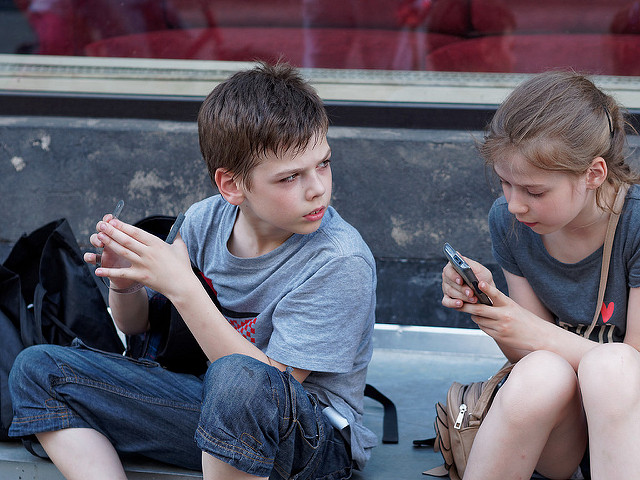 However, there would be a much greater decrease if discrimination was not as prominent within education in Latvia. Children of minorities are denied access to health and education facilities.

Romani and Russian speakers experience language barriers, as Latvian schools do not teach in these languages. Children of these ethnicities are falling into poverty, or remaining in poverty, which greatly affects the country’s overall economy. Russian speakers alone represent a third of Latvia‘s population, greatly influencing the country’s poverty rate.

Fortunately, the European Commission Against Racism and Intolerance has addressed the issue and promises that the Latvian educational system will provide equal access to education and jobs. They demanded that schools alter their curriculum to provide instruction in minority languages and cultures.

Even further, there is a presence of a separate but equal society in which Roma children must attend different classes than their peers, which reinforces the belief that they are not capable of sharing language and education with Latvian students. The Council of Europe’s Anti-Racism Commission is also fighting to end this separation and merge all ethnicities into the same class.

Seeing how Latvia’s population has experienced an increase in its poverty rate, from 19 percent in 2010 to 22.5 percent in 2014, it is vital that the country makes improvements. Providing equal access to both basic and higher education is an important step forward, one that European officials acknowledge. Once Latvia ends racism, education will allow all children to climb out of poverty.