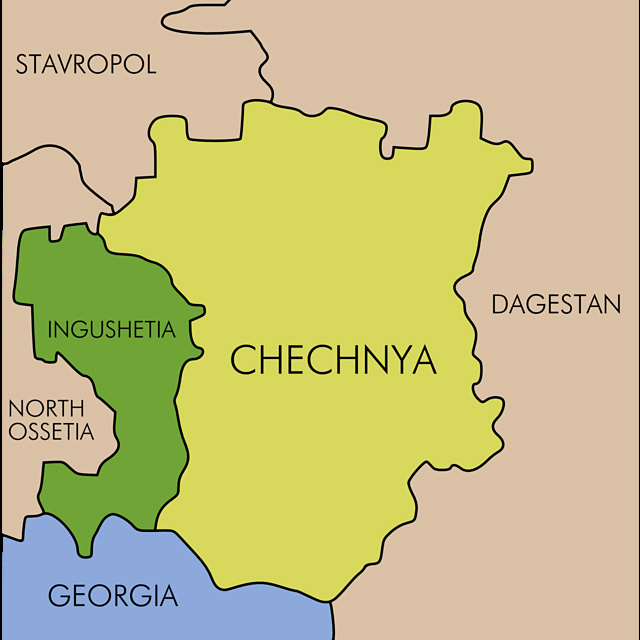 On February 23, 1944, the Soviet Union launched a mass deportation operation of its Chechen and Ingush populations. Although two distinct ethnicities, the Chechens and Ingush have been historically linked due to their linguistic similarity and persecution by the Russian government. The Chechen-Russian rivalry is one the oldest and most drawn-out conflicts in modern history, stretching across three centuries. The struggle came to a head during World War II amid numerous ethnic cleanses being carried out by Joseph Stalin. Although many minority groups were targeted and seen as threats to the Soviet Union, the treatment of Chechen people is largely thought to be the worst among the those beset—resulting in the event being referred to as the Aardakh genocide. To gain more insight into the nature of this “relocation operation,” here are ten facts about the Aardakh genocide.

The Aardakh genocide permanently marred the legacy of the Chechen people. It is considered by some historians to have been the greatest ethnic trauma of the Soviet Union’s reign. Some Chechens continue to fear deportation to this day, especially as tensions with Russia continue to increase.