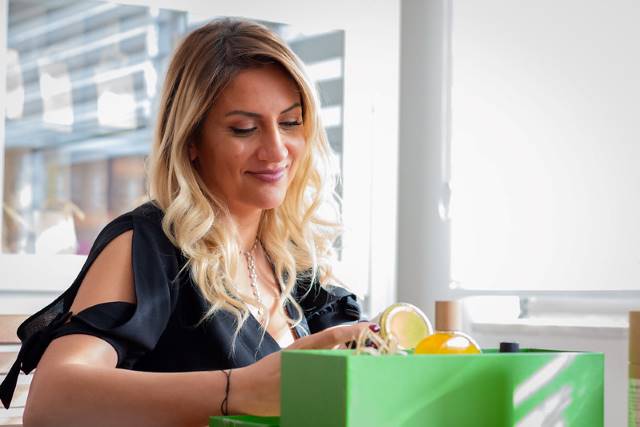 Economic Violence Against Women in Turkey

Economic violence is an issue many women face in Turkey. Women generally complete a disproportionately high amount of their households’ domestic work. According to the United Nations, Turkish women spend approximately “19.2% of their time” on wageless domestic work in contrast to the 3.7% of the time that men spend on unpaid domestic work. Placing women in a position where they spend so much time on unpaid work makes women likely to become dependent on male family members and susceptible to economic violence.

Social expectations and perceptions of the roles of men and women play an important part in economic violence against women in Turkey. Perceptions of women as performers of domestic work and men as laborers create an expectation for women to engage in unpaid labor, making them susceptible to economic violence. When Turkish women are members of the workforce, which only 35% of Turkish women currently are, they accept the seizure of their income by their husbands due to cultural norms of male “dominance in the domestic environment.”

One significant challenge to preventing economic violence against women in Turkey is that the country currently lacks adequate systems to monitor most aspects of its progress toward Sustainable Development Goals concerning gender equality. Consequently, data about Turkish women is incomplete, which makes it challenging to determine the extent of the economic violence against women in Turkey.

Several organizations focus on improving Turkish women’s economic rights. The International Federation of Business and Professional Women (BPW) is one of these organizations. BPW Turkey implements several programs in Turkey to improve economic opportunities for women. Its Pace to Employment and Assurance for a Respectable Life (PEARL) program teaches women skills they need to be financially independent. Furthermore, BPW Turkey’s Civil Initiative Strategic Research Center (SISAM) improves awareness and understanding of the U.N. Women’s Empowerment Principles and provides educational programming on these principles to entities such as local governments and human resources staff.