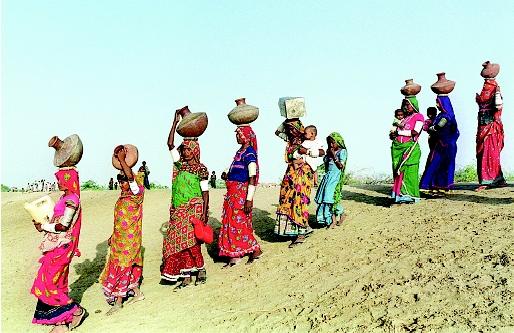 In 2009, Bill Gates visited Saudi Arabia and was asked how Saudi Arabia could attain its goal of becoming one of the top countries in the world. In response, Gates said, “Well, if you’re not fully utilizing half the talent in the country, you’re not going to get too close to the Top 10.” Women deserve equal rights and treatment, but for many men in cultures that have yet to embrace this fact, this reality may not be enough to change minds. Enter money—what are the monetary incentives to help women contribute to the well-being of their own countries?

Women across the world represent about 40% of the world’s workforce. This is a huge figure and exemplifies the need for allowing this 40% to gain proper education to increase human capital potential, besides the obvious rights to education that any young girl or boy should possess. A study found that each year of education of women correlated with a decrease in child mortality by 9.5%. That’s a heavy figure to consider; it should be criminal for a developing country not to invest in women. The International Monetary Fund estimates that if women were able to access the same resources for agriculture, food production could increase by 2.5 to 4%. If that wasn’t enough reason to begin to treat women as equals in developing nations, then consider the fact that women make up a disproportionate figure of 70% of the world’s poor.

Allowing women to have equal rights and treatment in developing countries has a variety of benefits. Less workplace discrimination means more women can work instead of being outsiders to the economy of a country. Increasing the career opportunities and general rights for women could also usher in more investment from developed countries who may find more cultural connection with the developing nation. Studies have also shown that women are better at spending money in ways that benefit children than men, but, currently, women are earning significantly less than men across the world.

By empowering women in developing nations, poverty rates could be slashed, businesses could be started, existing industries could be revitalized and greater human capital resources could be fully realized. Gates said it best, and with elegance. The question really just becomes: why waste half of the talent you have?