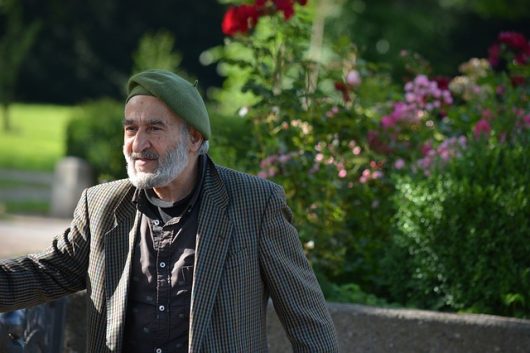 Economic development in Iran seems to be on the horizon. The World Bank released a report called “Iran’s Economic Outlook” in which it states that 2018-19 will see an overall economic improvement in the nation as the increase in investments and the reelection of President Hassan Rouhani in May 2017 provides political stability.

Moreover, the GDP growth rate is estimated at 3.6 percent, and the International Monetary Fund projects the Iranian GDP to expand by 3.8 percent in 2018, for a future economic growth of 4.1 percent in 2022. According to many analysts, such unprecedented economic development in Iran is most likely due to the removal of international sanctions over the country’s nuclear energy program in 2016.

Iran’s Economy is On the Rise

Both the World Bank and the International Monetary Fund (IMF) have revealed that Iran has seen a staggering 12.5 percent increase of its GDP in 2016. The increase in oil output was a major factor toward such economic development in Iran, after restrictions on crude sales were removed.

Such economic improvement gives hope for a comprehensive reduction of poverty in Iran. In fact, the Institute for Management and Planning Studies has released a study in which it shows more than 900 figures of what the poverty line in Iran looks like.

This data was collected from over 40 reports released by the Statistical Center of Iran, the Central Bank of Iran and other independent research centers. Furthermore, according to study co-authors and economists Majid Einian and Davoud Severi, 12.31 percent of all Iranians are poor and a total 10.61 percent of urban and 17.03 percent of rural households live in poverty.

According to the Financial Tribune, however, the Ministry of Cooperatives and Labor and Social Welfare draws the poverty line at $159 a month for a household of 3 to 5 members. Interestingly, the economists who led the study chose $61.3 for an individual living in urban areas and $38.6 for each person living in rural areas as the standard to define what living in poverty means.

As the World Bank has reported, Iran managed to reduce poverty to 8 percent between 2009 and 2013. However, the divide between rural and urban is still quite impressive. On average, in fact, poverty in rural areas is three times higher than in urban areas.

Action to Reduce Poverty in Iran

Between 2009 and 2014, the Iranian government took action towards the reduction of poverty by assisting its citizens with universal cash transfer. This action contributed to a economic growth of 1.3 percent of the bottom 40 percent of the population.

As far as other sectors of the economy are concerned, the World Bank foresees a growth of the agriculture at a rate of 4.1 percent in both 2018 and 2019 and of the industrial sector at 4.7 percent and 4.8 percent for 2018 and 2019 respectively, and the services sector is expected to grow at 3 percent and 3.4 percent. With these statistics in sight, the future of Iran’s economic development is promising.