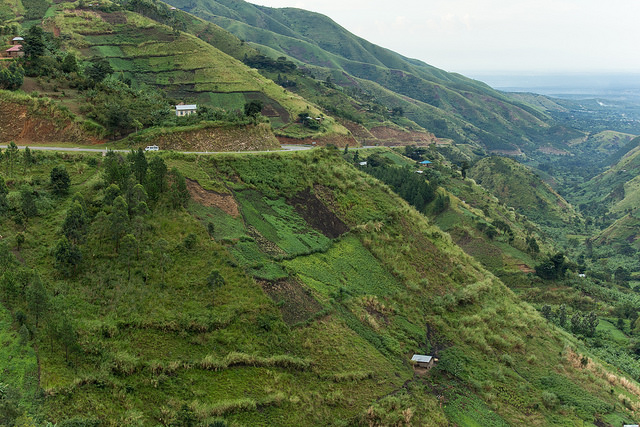 The development of agriculture and other sectors in the DRC have been hindered by the simple fact that the country has been healing from more than 15 years of war. This has unfortunately created serious infrastructure and systematic issues that have tested the nation’s business environment.

The agricultural sector contributes 18 percent of the DRC’s GDP and accounts for about 60 percent of labor, yet it still fails to establish food security and create enough revenue and sustainable jobs. Nearly half of Congolese people live below the poverty line, and the nation must import more than 70 percent of the food it eats.

Malnutrition still remains one of the leading causes of death among the population, with iron-deficiency being the second most common cause of disability. Infant mortality exists at 3.3 percent and life expectancy remains low, with more than half of the country’s inhabitants being under the age of 20.

Recently, the World Bank authorized additional credit of $75 million to Congo for the Agriculture Rehabilitation and Recovery Support Project. This funding is expected to increase agricultural production and improve crop promotion and animal products for many agricultural households.

The Congolese government backs this project with the hope that it will lower rural poverty by 2020 through establishing and streamlining systems used for agricultural production, progressing nutrition and food security and mobilizing backing from both public and private sectors. The additional funds will also hopefully be able to increase activities that acknowledge issues such as nutrition-sensitive activities, climate-smart agriculture and job generation.

The Food and Agriculture Organization of the United Nations has also developed numerous projects to strengthen the capacity for food security and nutrition and to develop sustainable agriculture in the Democratic Republic of Congo, such as:

With so much fertile land at its disposal, this country has the potential to feed the whole of Africa. But in order for sustainable agriculture in the Democratic Republic of Congo to be achieved, farmers must have access to ample financial services and strong infrastructure.

What Are Congressmen and Congresswomen?Five Important Development Projects in Azerbaijan
Scroll to top