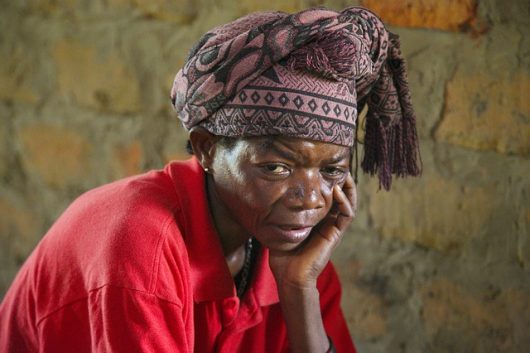 Despite its abundance of valuable natural resources, including copper and oil, as well as a picturesque landscape that once drew wealthy tourists from around the world, The Democratic Republic of Congo (DRC) has been plagued by political instability, leaving the Congolese people struggling to survive. Here are the top 10 facts about living conditions in the Democratic Republic of Congo.

Despite these top 10 facts about living conditions in the Democratic Republic of Congo revealing a history plagued by political corruption, disease and a lack of accessibility to basic resources, the DRC currently finds itself in a transitional period that could begin to reverse much of the damage that has been done.

Kabila announced in August 2018 that he will no longer seek reelection and will relinquish his presidency at the close of his term. This opens the door for a leader whose intentions lie not in personal gain, but rather in rebuilding the DRC’s economy, providing health care, access to basic resources to the people and restoring the country to a position of growth and stability.