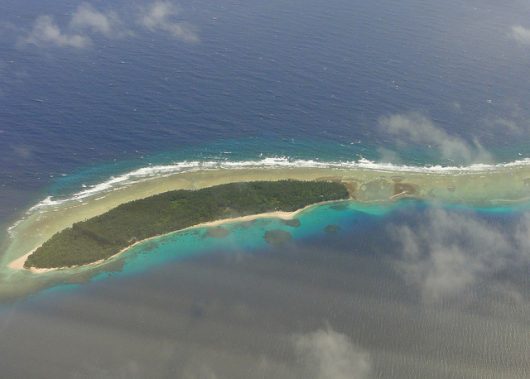 Gates Foundation: Polio Almost Eradicated Globally More Progress Left to be Made on Education in Palau
Scroll to top