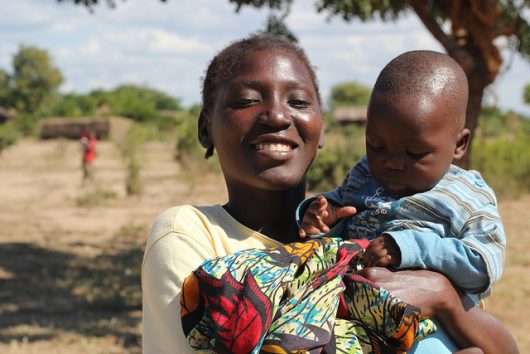 The Gates Foundation, alongside government organizations from around the globe, is working hard to eliminate the polio virus. Rob Nabors, Director of the Gates Foundation, who oversees policy, advocacy, government relations and communications says he doesn’t think the general public realizes that, in the next two years, polio could be completely eradicated on a global scale.

The poliovirus is passed through contaminated feces and is spread as a result of poor hygiene and sanitation. It is responsible for millions of people becoming paralyzed before vaccines became widely available in the 1950s.

Since the launch of global eradication efforts in 1988, polio incidences across the globe have dropped more than 99 percent. The disease’s occurrence rate plunged to 233 recorded cases in 2012 and occurred in only three countries: Nigeria, Afghanistan and Pakistan. India, which was once considered to have the greatest challenge of eliminating polio, was declared free of the disease in February 2012.

According to the Centers for Disease Control and Prevention, four of the six regions of the World Health Organization have been certified polio-free. This includes the Americas in 1994, the Western Pacific in 2000, Europe in 2002 and Southeast Asia in 2014. This constitutes 80 percent of the world’s population currently living in polio-free areas.

Nabors and the rest of the Gates Foundation work hard to educate nations around the globe on the impact of their help. The organization believes it is up to those educated on polio to explain to audiences in the developed world exactly how important the leadership of polio-free countries actually is.

Unfortunately, budget cuts could have a significant impact on the complete eradication of the disease. Proposed cuts in the United States would shrink the budget from $30 billion in 2017 to $20.7 billion in 2018. These proposed budget cuts would make it difficult for organizations such as the Gates Foundation to interact with federal programs. The result would be that areas in need of polio vaccinations and education would not receive nearly as much help.

If polio were to be eliminated, it would become the second disease, the first being smallpox, to be eradicated globally. Proper funds for the delivery of polio vaccinations to areas in need is crucial for the disease’s eradication.