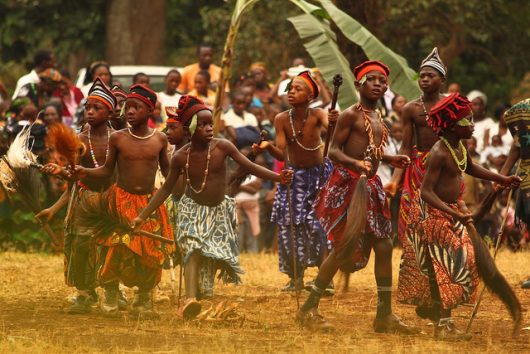 According to the Central Intelligence Agency, approximately 4.8 percent of adults (about 27,400 people) had HIV/AIDS in 2015. LRTI is most commonly synonymous with pneumonia, but it can refer to bronchitis, bronchiolitis and influenza as well. Viruses, and in some instances bacteria, typically cause LRTI.

According to the Institute for Health Metrics and Evaluation (IHME), a research institute that gathers global health statistics, the risk factors that drive the most disability and disease in Equatorial Guinea are child and maternal malnutrition, unsafe sex and air pollution. However, runner-up contributors include dietary risks, high fasting plasma glucose, high systolic blood pressure, high body mass index, alcohol and drug use, unsafe water, sanitation, handwashing and tobacco smoke.

Various programs have assisted in the fight against diseases in Equatorial Guinea. In 2004, a malaria control program was introduced on the island of Bioko, Equatorial Guinea. In 2007, the Equatorial Guinea Malaria Control Initiative (EGMCI) reintroduced a similar program in the four provinces on GQ’s mainland. Though it was smaller in scale because of funding limitations, the study demonstrated that vector control through insecticidal nets and the indoor residual spraying (IRS) of houses resulted in a decrease in the number of mosquitoes and greater protection from mosquitoes in a region.

Studies such as these are imperative to decreasing the number of malaria cases within GQ. Though the number of those infected has severely decreased in recent decades, GQ still has one of the highest malaria rates in the world.

Strategic thinking and pragmatic solutions are necessary for the fight against diseases in Equatorial Guinea.

Differing Measures of Poverty in TurkeyHunger in Finland
Scroll to top