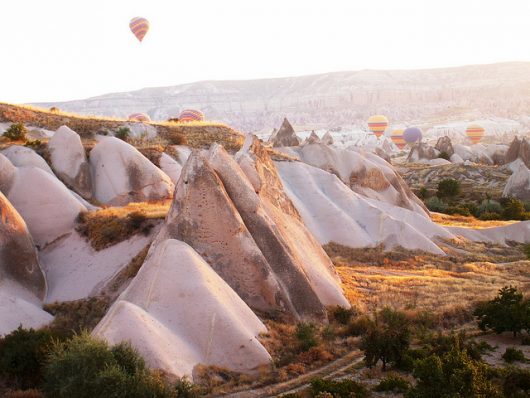 Amid the political tensions running in Turkey, about 30 million people are in need of assistance out of a population of 79 million. The issues of economic problems, social welfare and governmental pressures on families are only hurting those in need.

In 2015, unemployment in Turkey was 10.8 percent with household debt totaling up to 26.4 percent of disposable income. According to a survey released from the Turkish Statistical Institute (TUIK), 22.4 percent of households live below the poverty line. However, the Confederation of Turkish Trade Unions claims that 50 percent of Turkey’s population as living under the poverty line.

With financial struggles running throughout the nation, the government has shown little interest in helping families who are struggling to feed and care for their children. The government continues to encourage families to have at least three children.

Child support system is paid for on a monthly basis, adding up to about $206 per family. While the numbers have shot up from 19,735 to 101,561 families receiving help, there are no figures available for those supported by nongovernmental organizations.

“Membership in the AKP has become a prerequisite for easy access to assistance, though this assistance comes from the taxes the whole nation pays. Through the indirect taxes — which amount to 60 percent [of total tax revenues] — the state gives out what it takes from the citizens’ pockets to the beneficiaries,” Oran explained in an interview.

The government opposition in Turkey has done little to criticize government policies toward poverty. Because of the poverty plaguing the nation, rises in domestic violence and divorce have taken a toll on families in Turkey as well.