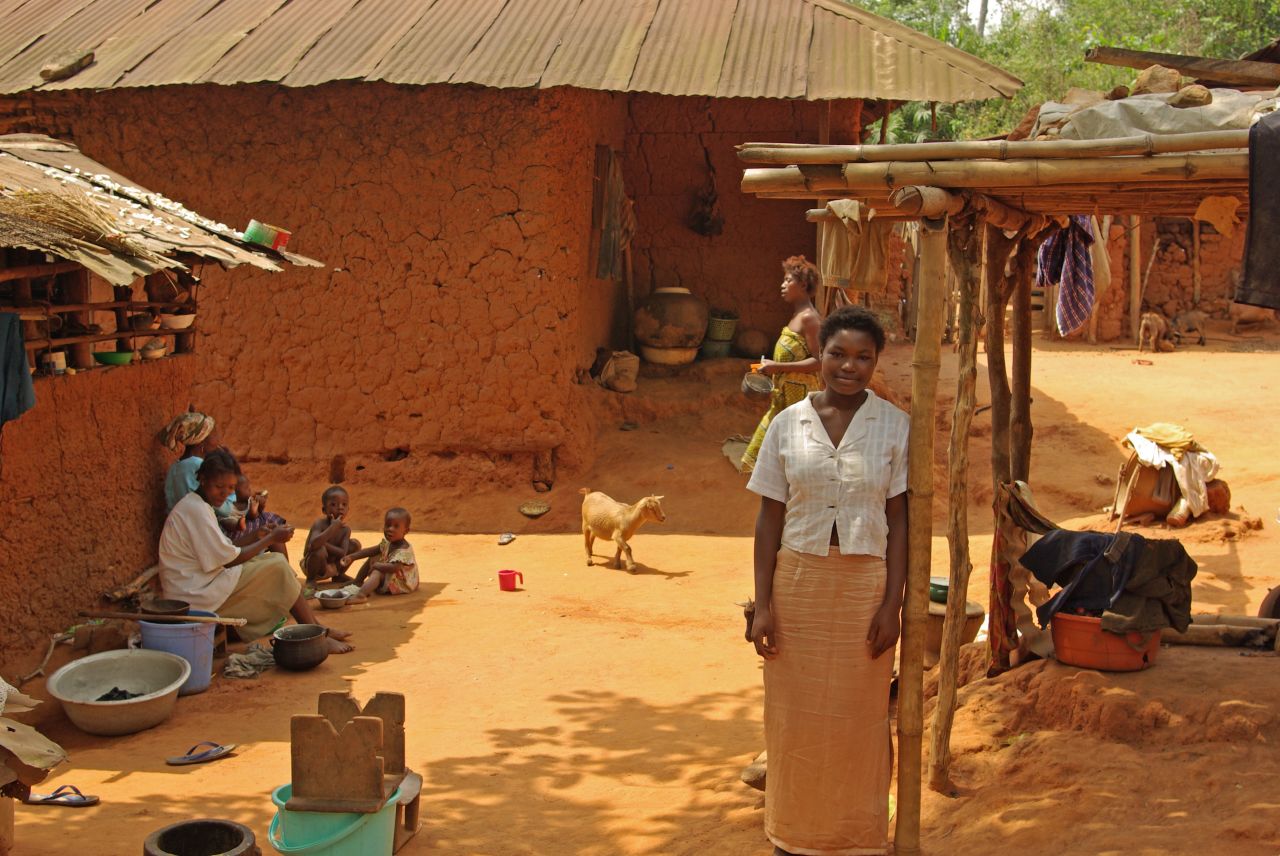 Land ownership rights and property titles are among the most critical yet inaccessible resources in developing countries. Property titles act as legitimate assets, allowing individuals to borrow important loans. However, corrupt recordkeeping practices in many countries make it difficult to prove land ownership. Without a legal title to property, it is impossible to access these financial tools and improve one’s economic standing. More than 90% of rural land on the African continent is unregistered. In India, legal ownership of land is a higher predictor of poverty than the literacy rate. In 2010, the value of unclaimed properties around the world, or “dead capital” was estimated to be $10 trillion. Today, that number has almost doubled. To efficiently provide legal property titles, a group entrepreneurs developed a way to provide digital land registry so people can have access to the.

Bitland, a nonprofit founded by a group of entrepeneurs from the U.S., Denmark and Ghana, has introduced an innovative digital land registration system. It combines transaction records with GPS data and satellite photography to accurately document land borders and ownership. The organization utilizes blockchain technology to address land registry issues because of its low operational cost and high levels of transparency.

By serving as an intermediary between government officials and citizens who want to register land titles, the organization establishes transparency and ensures data integrity. The organization stores transactions simultaneously in multiple places throughout the blockchain, making them nearly impossible to alter. Prioritizing data security from the beginning stages makes it possible to automate the entire land registration process and streamline information flow to the system of records.

Since many developing regions lack stable infrastructure and access to electricity, Bitland plans to implement solar-powered centers and Wi-Fi hubs. These centers will also offer educational resources to locals wanting to increase their knowledge and involvement with the project.

Bitland began testing the system in Kumasi, a city in southern Ghana. Like many developing countries, Ghana faces corrupt administration in the public sector which creates significant obstacles for those registering their land. Nepotism and poor infrastructure perpetuate property disputes, often at the expense of citizens. Approximately 78% of land in Ghana is unregistered, preventing thousands of people from accessing their capital and securing finances for basic needs like housing, food and running water.

Bitland plans to expand its services further across the African continent over the next five years. A secure digital land registry system will help to democratize property ownership and unlock land capital.

Advances in digital registry technology can help to improve the living conditions of many people in developing countries. In combination with progressive social policies, it has the potential to promote economic opportunity and well-being. Farmers and small business owners can benefit from the financial tools a comprehensive and functional land registry system unlocks. These systems can also aid in natural disaster recovery and relief, as well as solving land disputes which are typically handled solely by government entities.

Bitland is working to make its platform available to regions with nonexistent or poorly functioning land registry and title services. These efforts reinforce the United Nations’ outlined Sustainable Development Goals, which include eradicating poverty and providing inclusive employment and economic growth for all. Untapped property rights undermine the progress being made towards these goals. Through a combination of innovative digital land registry processes and community-based education programs, Bitland aims to mitigate corruption and bring transparency to land ownership.