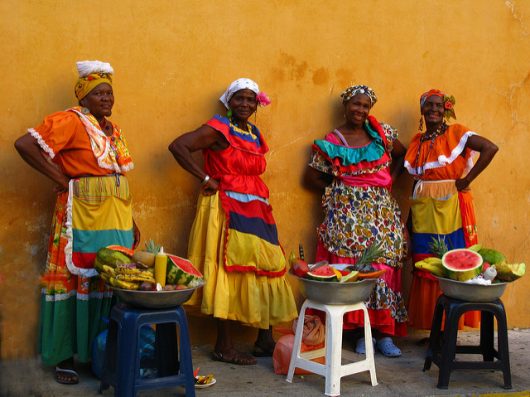 Colombia has various laws to prevent human rights violations; unfortunately, these laws often go ignored and are broken. Colombia is commonly referred to as the country with the ‘worst human rights record in the western hemisphere,’ but there’s always more to a story than popular taglines. Here are 10 facts about human rights in Columbia.

10 Facts about Human Rights in Columbia

Colombia has one of the worst human rights violations records in the western hemisphere. Despite such a reputation, the situation has improved since the end of the civil war, and the government is continuing to work towards a better future for the country.