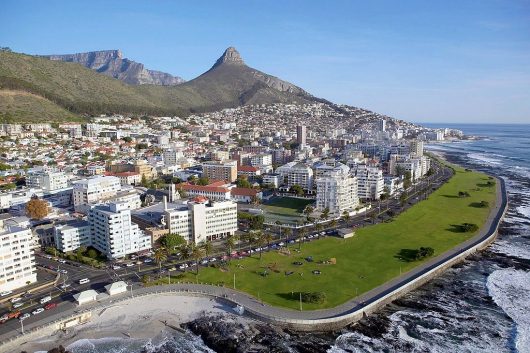 In order to have a stable and profitable economy, a country must rely on instilling credit options for its citizens. This comes with some downfalls, such as the ability to spend more than one earns, and can lead to debt.Credit access in South Africa became a struggle for its citizens, and in 2001, about 57 percent of the country lived below the poverty line. More often than not, it’s poor people that lack credit for loans and other ways to get funds.

During apartheid, many South Africans were denied access to simple financial services like being able to establish credit. Whether caused by social barriers or policies, the people living in the country strived for change once the divisive political system came to an end.

South Africans were able to pass the National Credit Act in 2005, an act that allows for the promotion and advancement of “the social and economic welfare of South Africans, and also promotes a fair and transparent credit market and industry to protect consumers,”  according to the Banking Association of South Africa.

A Decade of Results

In the decade after the law was passed, there has been a significant increase in job retention, income and even the quality of food being grown and purchased. South Africans’ lives were affected in positive ways as a direct result of having a credit score. Credit access in South Africa also helped people feel that they still had ways to support their families, even during times of job insecurity.

Lulalend is a South African based lending company that aims to help small businesses reach their potential growth levels and caters to what they call small and medium enterprises (SMEs). Founded in 2014, the organization aims to make a difference for businesses “too small to receive credit from traditional commercial banks, yet too large to receive credit from micro-financing businesses.”

Lulalend helped with credit access in South Africa in a major way because the application and review process is so quick. However, it has come with some drawbacks: in a 2015 World Bank report, South Africans were the world’s biggest borrowers and also managing their debt poorly.

As long as credit providers are willing to work with the borrowers, the economy may become stable enough to support the country without a large market crash. Efforts such as improved credit access are the crucial routes necessary to changing this region’s economic status.