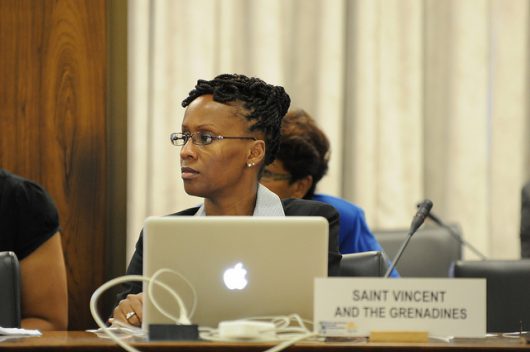 St. Vincent and the Grenadines is a country that has made huge strides in terms of disease reduction and increased sanitation. The nation achieved an all-time high of 98 percent of the population having access to clean water in 2010. This has enormously limited the number of diseases spread by poor water sanitation. With that said, what are the common diseases in St. Vincent and the Grenadines?

Of diseases common in developing countries, less than 3 percent of the population of St. Vincent and the Grenadines has HIV/AIDS, dengue, tuberculosis or leptospirosis. This is due to impressive programs in the nation, such as the Expanded Program on Immunization, which maintained a rate of 95-98 percent immunization of children under five years old. Another program that helped to achieve these outstanding figures is the Prevention of Mother-to-Child Transmission Program, which tested 100 percent of pregnant women for HIV/AIDS, and gave antiretrovirals, free of cost, to those who were positive.

There are very few diseases that can even be considered common in the small island nation. Of communicable diseases, the largest are acute respiratory infection, which had about 29,631 cases between 2006-2010, and the Zika virus, which had around seven cases per week in 2016. While cases of Zika have reduced greatly in St. Vincent and the Grenadines, it still poses a threat to the population, as there is no known cure for the virus and it can be spread very easily between individuals. Because of this, it is still considered a hazard to the population and those who are traveling there.

Overall, this small island nation has incredibly low disease spread because of its commitment to protecting its citizens at whatever the cost. Because of this, there are very few common diseases in St. Vincent and the Grenadines. The country sets an excellent example for other developing nations for disease prevention and reduction. Even as the poorest country in the eastern Caribbean, with a number of other issues to deal with as it develops, it has made incredible progress.