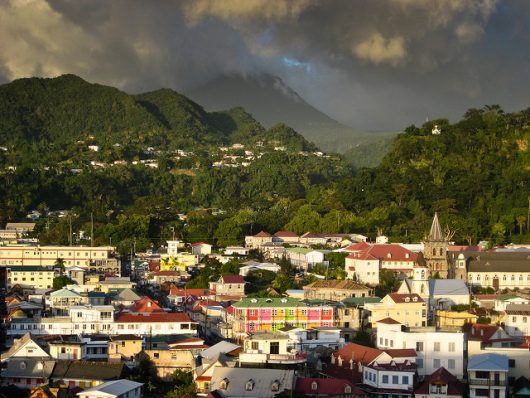 Home to a smoking lake and built atop an underwater volcano, Dominica is a small island to the southeast of Puerto Rico. The island is in relatively good health compared to its Caribbean neighbors, but that does not mean that disease is not prevalent on the island. Below are five of the deadliest common diseases in Dominica.

The 5 Deadliest Common Diseases in Dominica

While this list isn’t exhaustive, it does run very nearly parallel to the most deadly diseases worldwide. What does that mean for Dominica? Nearly all of the most common diseases in Dominica are related in some way to diet and therefore preventable. Until breakthroughs are made in food science and medicine, these diseases will continue to plague Dominica and the world.