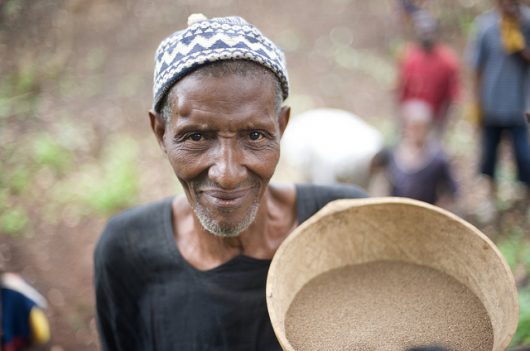 Guinea, officially the Republic of Guinea, is a country located on the West coast of Africa. The country is home to around 10.5 million people. Natural disasters, such as the Ebola epidemic and recurring floods, have left much of the population with food insecurity. Here are 10 facts about hunger in Guniea.

10 Facts About Hunger in Guinea

While food insecurity remains high, the rise in average life expectancy as well as the presence of assistance programs in the country show promise in reducing the rampant hunger in Guinea.