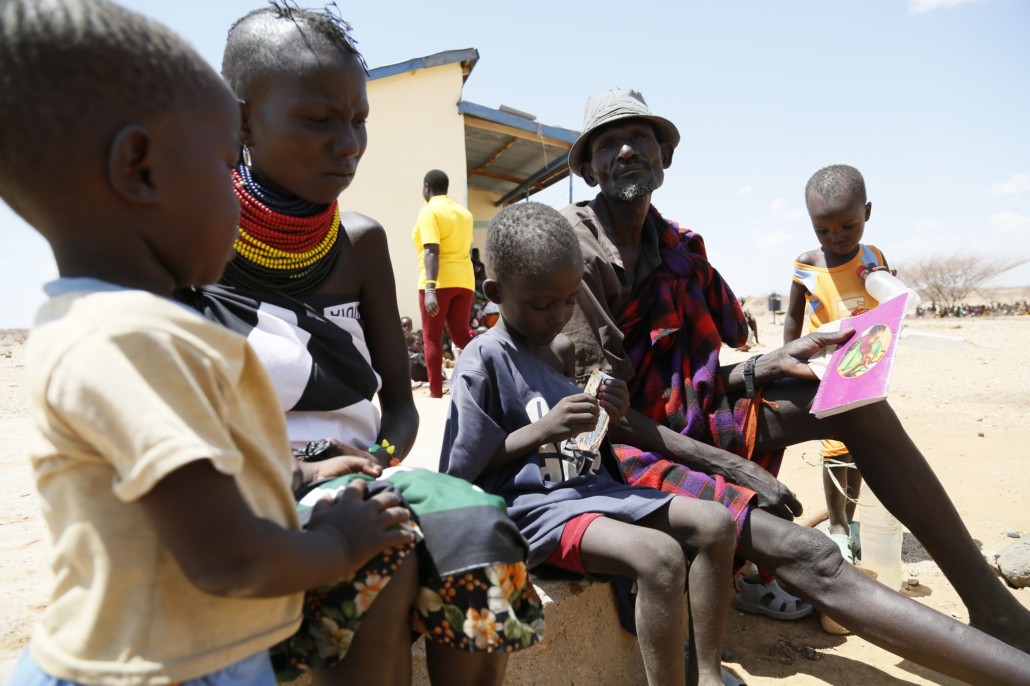 On August 8, 2022, the United States Secretary of State Antony Blinken started his tour of countries in Africa to strengthen U.S. ties with African countries. The main goal of the tour is to highlight the benefits of a relationship with the United States, which promotes strong civil societies to tackle poverty in Africa based on democratic values. This is in contrast to having China as the main ally, which, according to U.S. officials, lures countries into a debt trap that hinders economic progress. Furthermore, a relationship with a democratic country such as the U.S. allows African countries, which have a dark history of imperialism, to improve their economy and empower their own people without feeling controlled.

In recent years, African countries have been experiencing turmoil in the form of corruption, coups and authoritarianism, all of which have prevented them from achieving social, economic and political progress that can reduce poverty. For example, according to the World Bank, Mali’s poverty rate in 2020 was 41.9%, the latest poverty estimation of the country. However, the citizens in African countries have demonstrated willingness to achieve ambitious goals of reducing poverty through empowered, but fragile civil societies.

The people in these African countries are passionate about improving their countries and moving away from their colonial past. Secretary Blinken’s trip to African countries illustrated the desire of African countries to help their own people live better lives without a major power such as the U.S. or China dictating them. In other words, African countries believe that tackling poverty requires a vibrant civil society that democratic values powers.

Economic development is the most important goal for African countries considering the daily struggles of their own citizens. Thus, it comes as no surprise that African countries value economic aid from developed countries. However, the terms and conditions of the economic aid that developed countries hand down vary. According to the Council on Foreign Relationships (CFR), Chinese economic aid “sans the moral scrutiny and rigorous conditionalities associated with American assistance.” This opens the door to corrupt practices such as debt traps that hurt the average citizen in Africa.

The U.S. does not “direct state funds to roads and other projects” which could make countries vulnerable to debt, The Washington Post reported. U.S. economic assistance encourages strong civil societies to tackle poverty in Africa.

Security from a Democratic vs. Autocratic Ally

For example, Russia provides security through the Wagner Group, a private group that deploys mercenaries that embolden repressive autocrats in return for “precious minerals like gold.” As a result, the Wagner Group committed “civilian killings” and launched “social media disinformation campaigns” which caused instability.

On the other hand, throughout Secretary Blinken’s tour in Africa, the White House emphasized “African contributions and leadership” in tackling security issues, paving the way for strong civil societies to tackle poverty in Africa.

Some African countries have experienced turbulent coups that caused instability. Thus, countries such as Libya often request assistance with governance from other countries for stability. The issue of governance in Africa is delicate, however, with citizens in the region wanting to choose their own government without major powers dictating how they should rule. According to The New York Times, Russia, through the Wagner Group “props up autocrats,” such as General Mohamed Hamdan of Sudan in return for money and minerals that belong to the citizens.

According to The White House, the U.S. approach to helping African countries govern is by “backing civil society” and “centering the voices of women and youth” in determining the politics of their country. Thus, more democratic governance could make it easier for strong civil societies to tackle poverty in Africa.

The U.S. is far from perfect in terms of its foreign policy and aid to developing countries. However, Africans may finally get the chance to rebuild their countries and take control of their future after many decades of colonialism followed by turmoil after independence. U.S. policy favors civil societies which are the key to reducing poverty, empowering women and increasing the quality of life. Secretary Blinken’s tour reminded the world that “most Africans remain drawn to western values” and “the allure of the U.S. economic model,” The Washington Post reported.