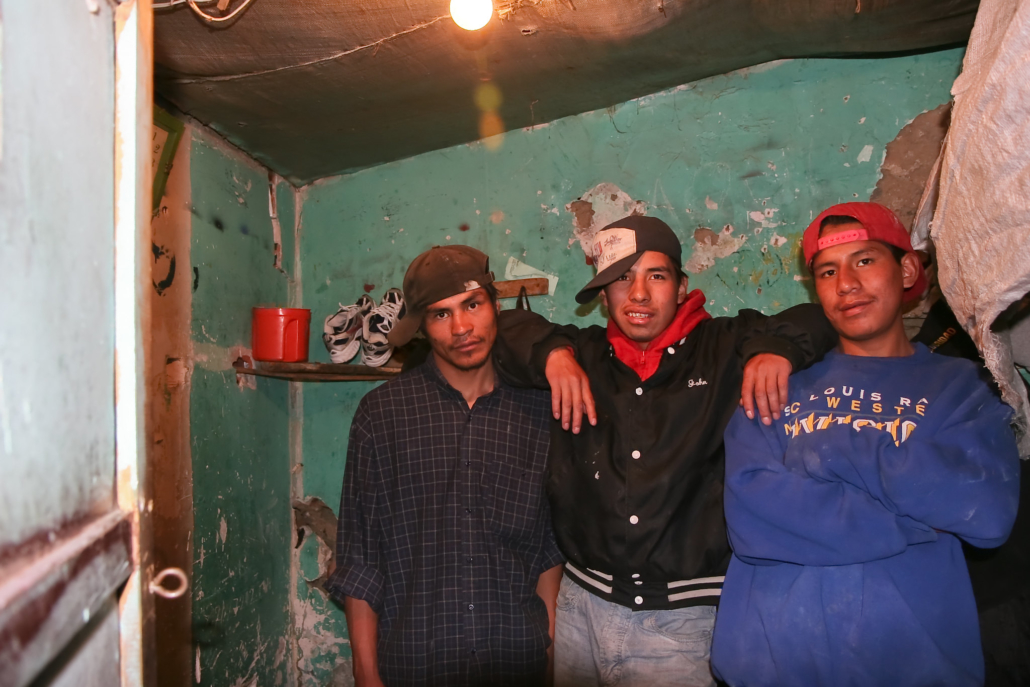 When one hears the words “Central American prison,” the picture that may come to mind is an overcrowded and unforgiving facility, containing some of the world’s most hardened gang members and violent criminals. However, since it took over operations in 2002, the nonprofit Kolbe Foundation has aimed to quash this cliché by running the Belize Central Prison on a faith-based system that prioritizes inmate rehabilitation, thus improving the rule of law in Belize. In the “Hattieville Ramada,” as locals have nicknamed it, inmates receive an education, as well as vocational training in woodwork, agriculture, welding and construction.

Private Prison with a Positive Mission

Although the Kolbe Foundation privately owns the Belize Central Prison, the nonprofit does not gain any financial reward for its operations. This is a stark contrast to many American prisons, which government agencies contract out to private organizations that stand to make a profit from the number of inmates housed.

Before the Kolbe Foundation took over, the Belize Central Prison did not have a sewer system. It only contained 300 beds, even though there were 900 inmates. Since the Kolbe Foundation took over, recidivism rates have fallen significantly, with only 10% of inmates reoffending five years after release. Along with the lower recidivism rates, Belize’s overall homicide rates have dropped from 42.55 to 29.06 per 100,000 inhabitants.

Although the Belize Central Prison has made several strides since its 2002 change of ownership, the Belizean Criminal justice system has fallen short in many areas. For example, more than one-third of the inmates in Belize Central Prison are in pre-trial detention, still waiting for the government to charge them with a crime formally and showing the fragility of the rule of law in Belize. According to the U.S. Department of State, corruption and a lack of resources have hampered many of Belize’s counter-narcotics attempts. This lack of resources adversely affects Belize’s fragility and the rule of law, which one can see in its criminal justice system’s inability to prosecute defendants speedily.

Even though the inter-governmental Caribbean Community has hailed it as the “model” Central American prison, the U.S. State Department has cited “harsh conditions” and “inadequate sanitation procedures” that contributed to overcrowding issues.

The Necessity of Improvements

The lack of funding is still apparent in many aspects of prison conditions, such as cell ventilation and overcrowding, which has caused sanitary issues. Due to its proximity between South American drug suppliers and Mexico’s southern border, gang violence from the narcotics trade is prevalent in Belize. However, the U.S. Bureau of International Narcotics and Law Enforcement Affairs has attempted to prevent future gang violence in Belize by increasing policing efforts and educating youth in areas with gang activity. By improving the fragility and the rule of law in Belize, international aid can resolve a vital cause of global poverty and violence.