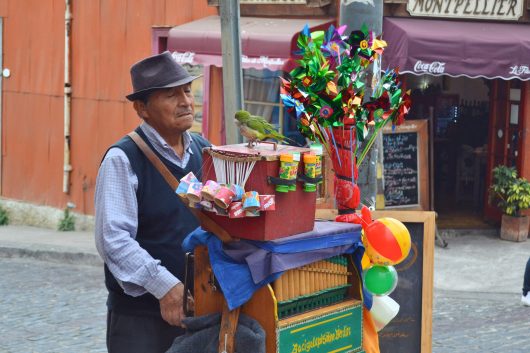 In 1973, Augusto Pinochet successfully led a military coup in Chile, removing Allende and his Socialist government from power. For many years, Pinochet ruled as a military dictator over the South American country, which forced many citizens to become Chilean refugees. Many Chileans sought asylum in countries such as Britain, Sweden and Canada.

A country that once violated its citizens’ human rights now welcomes Syrian refugees, who are suffering similar injustices. While Chilean refugees constituted a large part of the Canadian population, they are no longer one of the top five groups entering the country.

Some Chileans returned to their native country while others stayed in their new home. As Katherine Knox and Tony Kushner stated in their book, ‘Refugees in an Age of Genocide,’ “Such work at a local level enabled refugees to start rebuilding lives which had been so brutally damaged in their homeland.”

The TPP: Patents and the Price of MedicineHunger in Nicaragua
Scroll to top