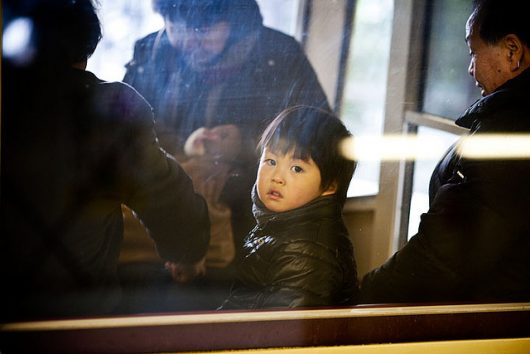 The media covers news regarding poverty in developing countries, but rarely does one see media coverage of poverty in a first-world country like Japan.

First-world countries are defined by their developed infrastructures, capitalist economies and mass industrialization. Because it is a first-world country, there is an assumption that the level of poverty in Japan would be relatively low, yet this is not the case.

The majority of people who fall in that 16 percent do not have permanent employment contracts, instead relying on irregular work at construction sites or manufacturing production lines. So while unemployment in Japan falls below 4 percent, irregular and part-time workers (who fall in the relative poverty rate category) comprise around 40 percent of the Japanese workforce.

Another hidden hardship for the country is the amount of child poverty in Japan.

A large contributing factor to child poverty in Japan is the cost of education. Parents living on less than ¥3mil a year struggle to afford the ¥200,000 a year required for their child to attend public high school full time in addition to rent, utilities, food, clothing and other miscellaneous expenses.

Inability to get the education they deserve deprives the Japanese workforce of the skilled laborers necessary to keep the economy thriving.

Community centers, such as the one established in Saitama by the Saitama Youth Support Net, a nonprofit organization run by university student volunteers, help combat the problem of child poverty in Japan by offering free tutoring services to financially strapped families who cannot afford expensive schools or private tutors for their children.

Other anti-child-poverty advocates have created a petition on Change.org for a state-backed scholarship program for poor families; as of June 2016, it had garnered over 5,000 supporters.

Hopefully, more progress will be made to help make education more accessible to all children in Japan in the future.