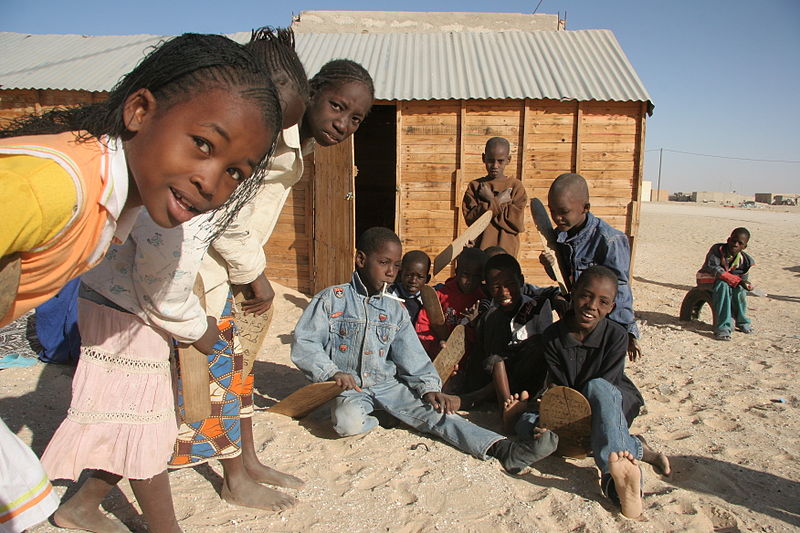 Two horizontal stripes of red sandwich a large swath of green. Over the green is a five-pointed yellow star, centered above an upward-pointing yellow crescent moon. Mauritania’s flag is not just beautiful, it is also symbolic. The green, in particular, symbolizes hope. However, not all Mauritanians have hope. Child marriage in Mauritania diminishes hope for around 37% of Mauritanian girls. The country’s legal age for marriage is 18, but lax enforcement undermines the law, according to the U.S. Department of State.

Facts about Child Marriage in Mauritania

International human rights groups, such as the United Nations Children’s Fund (UNICEF) and Human Rights Watch (HRW), have advocated for measures to prohibit child marriage. The practice correlates with some adverse outcomes and creates a cycle of effects that often mirror those outcomes. Some of these are:

Change takes time, but Mauritania has taken some steps to address the issue. Mauritania’s 2001 law making marriage under 18 illegal is not a solution on its own, but it is a first step that acknowledges the inherent problems with the practice. But guardians can circumvent the law by granting permission for a child under 18 to marry. The child must also agree, but his or her silence is considered consent. By eliminating this exception, the government would show an even greater commitment to ending child marriage in Mauritania.

Mauritania is one of several countries that has committed to ending child marriage by 2030, which aligns with target 5.3 of the United Nations Sustainable Development Goal. According to Girls Not Brides, the country demonstrated this commitment by addressing its progress in the 2019 Voluntary National Review, a government report delivered during a political forum. Mauritania has implemented the Sahel Women Empowerment and Demographic Dividend (SWEDD). SWEDD aims to keep girls in school, recognizing that lack of education is a key correlate to child marriage. It also aspires to stigmatize child marriage through education.

Some may question the impact of these seemingly symbolic steps, but a research study submitted to the Ford Foundation found that “the failure to view early marriage as a problem is chiefly what accounts for the persistence of this harmful traditional practice.” As Mauritanians like to say, “A hen cannot lay eggs and hatch them on the same day.” With each signed agreement, each law and each international commitment, Mauritania is that much closer to stigmatizing and ending child marriage.