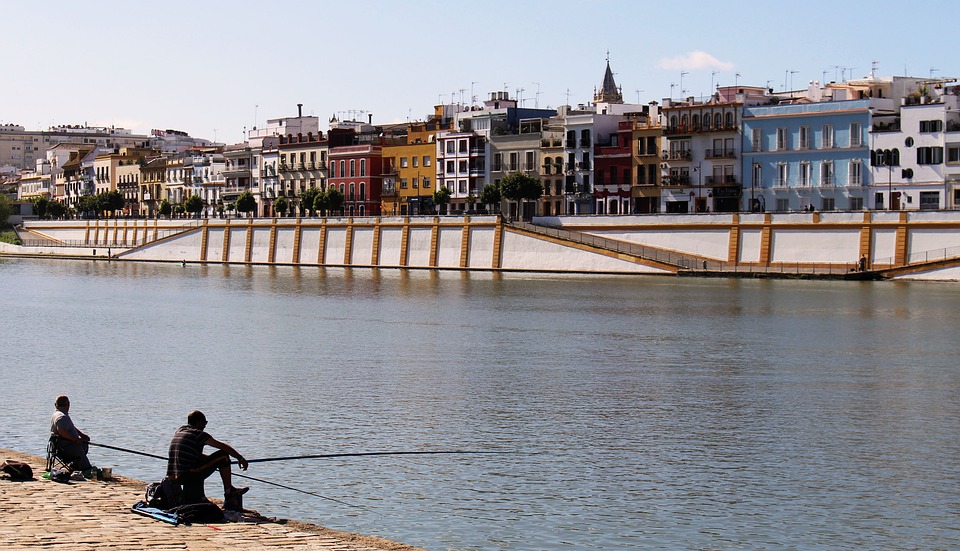 The water crisis in Spain has come about due to recurring droughts as a result of the effects of extreme weather conditions that contribute to increasing temperatures in the peninsula. In 2019, the Spanish association La Unión de Uniones de Agricultores y Ganaderos faced losses of  €1.5 billion as a consequence of droughts. In the same year, the Spanish Health Ministry discovered that 67,050 samples from different water sources around the peninsula were not safe for drinking.

Uncovering the Water Crisis in Spain

According to an article by The Water Project, in general, a lack of clean water reduces the likelihood of low-income families escaping the cycle of poverty. Illnesses due to the consumption of unsafe water reduce a person’s energy and productivity, which means children cannot attend school and adults cannot work to earn an income.

Within the Castilla y León region of Spain, villagers struggle to access drinking water as agricultural pollution has affected water supplies, deepening the water crisis in Spain. Villagers have to walk to the main city centers to obtain bottled water to complete essential daily activities, such as brushing their teeth and cooking. In Castilla y León, in March 2021, about 63 municipalities did not have “running water.”

Effects of the Water Crisis in Spain

According to research by Kemira, a company dedicated to providing sustainable chemical solutions for water-intensive industries, water reuse is the best way to address the water crisis in Spain. Water reuse, “the use of purified water from municipal sewage treatment plants for different purposes,” can lower the current cost of desalination plants as Spain can recycle water for agricultural use. The OECD has said that around 67% of Spain’s water usage goes toward agriculture, and in Southeastern Spain, water use for agriculture “rises to as much as 85-90%.”

The dire water crisis is visible in the national park of Las Tablas de Daimiel, a wetland that has dried up in the last three years. As a result, many of the aquatic species living in the wetland have disappeared, marking the effects of the Spanish water crisis. In fact, in 2009, “subterranean peat fires broke out” due to the increasingly dry temperatures, decreasing the once 500 kilometers of wetland into 30 kilometers.

An article by The Guardian states the water crisis in Spain began in the 1970s when the Spanish government decided to turn the Spanish cities of Murcia and Almería in the Southeast of Spain — an area where water is minimal and none of the major rivers flow — “into Europe’s market garden.” As a solution to lacking water, the government chose to “transfer water from the headwaters of the Tagus through almost 300km of pipeline to irrigate” the area.

But, this only served to exacerbate “unsustainable intensive agriculture” leading to “the exploitation of groundwater, with disastrous environmental consequences.” In August 2021, in the Mar Menor saltwater lagoon in Murcia, “thousands of dead fish” showed the consequences of unsustainable agriculture and “fertilizer polluting the groundwater that drains into the sea.”

The Spanish government recognized the situation as unsustainable for the country’s future, prompting it to begin a five-year water plan “to conform with the European standards on water quality” that will apply in 2027. Announced in June 2021, Spain’s five-year Hydrological Plan for the period 2022-2027 will “prioritize the uses of water, manage large floods and droughts and define ecological flows that ensure the protection of waters and their ecosystem.”

In addition, the plan includes “reducing the pressures that the water masses support, improving the purification systems, promoting water-saving and reuse and meeting the demands for water in a way that is compatible with its good condition.” The plan also involves cuts in the quantity of water transferred from the Tagus river to the Southeast region of Spain.

As Spain implements the five-year Hydrological Plan, there is hope that the water crisis in Spain will reach a resolution.