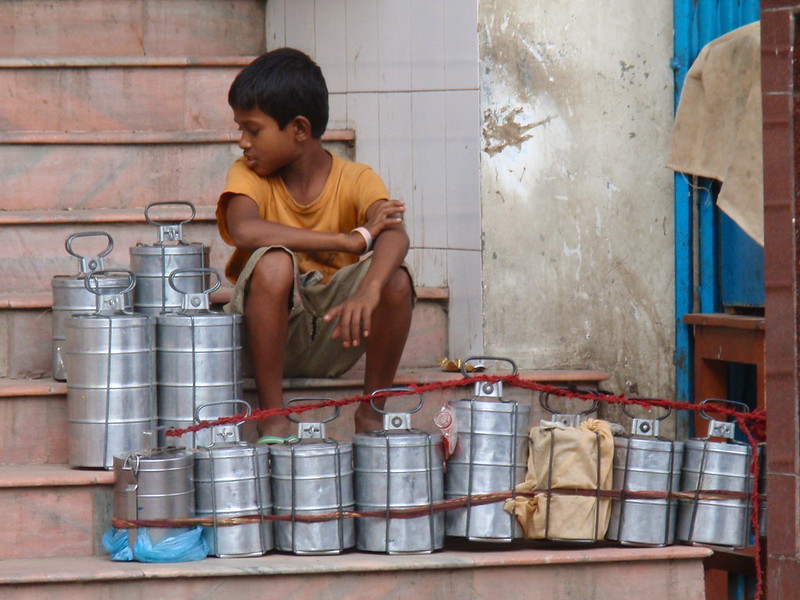 Bangladesh is a small country in South Asia with a rapidly growing export-based economy including textiles, electronics, leather and jute. It is the eighth-most populous country in the world with approximately 168 million people and is the 39th richest country with an estimated GDP of $274 billion in 2018. Child laborers, however, highly support its flourishing economy. The following eight facts about child labor in Bangladesh further examine this human rights violation, and how the country is addressing the issue today.

8 Facts About Child Labor in Bangladesh

These eight facts about child labor in Bangladesh highlight the depth of this problem and reinforces the immediate attention that it deserves. Child labor is not a singular isolated issue, however, but a manifestation of sociopolitical shortcomings. In fact, child labor is a derivative of poverty. Reevaluating economic policies to enrich individuals and strengthen families is where the world has to start.