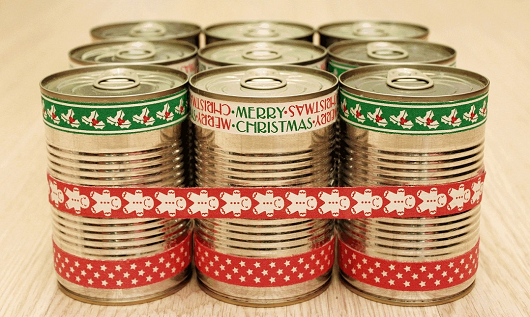 Holiday Christmas shoppers can find ways to help those living in poverty. According to the National Philanthropic Trust, the average American donation was $2,974 last year. For an average family of four, that number breaks down to about $743 per person.

Here are 12 charitable ideas for Christmas: